Last night, Apple announced the “One More Thing Event.” It’s easy to guess for a new ARM-powered Mac, but I’ll go into a little more detail. Rumor has it that the Cupertino-based company will announce three new MacBooks with the aforementioned processors. The new MacBook Air and two Pro models, 13-inch and 16-inch.

According to Bloomberg, Apple and its suppliers already manufacture three Mac laptops with Apple processors. Foxconn assembles the 13-inch MacBook Air and Pro, and Quanta Computer is responsible for the 16-inch MacBook Pro. However, according to the report, smaller models are still in production, so Apple may be the only one to announce next week.

Beyond the transition from Intel to Apple CPUs, there are no major design changes to the new laptop, the report adds. 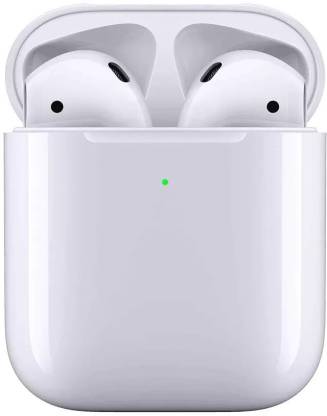 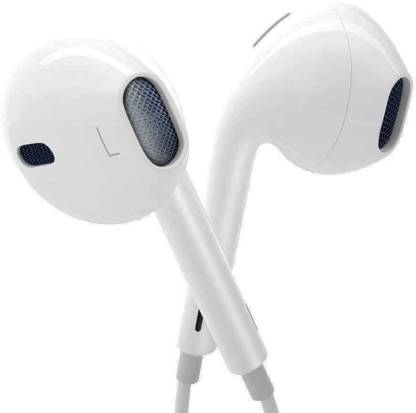 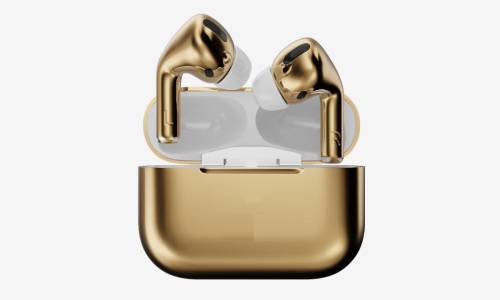 Meanwhile, Apple has also released a cool AR teaser. This further sees what happens to the stars of the event by watching the logo fold and unfold like a laptop.

April 28, 2020
We use cookies to ensure that we give you the best experience on our website. If you continue to use this site we will assume that you are happy with it.AcceptPrivacy Policy