As rumored before, Samsung and Microsoft have been working on some special Xbox-related features for Galaxy Note20 and Note20 Ultra buyers. There’s a special gaming bundle on the way, which includes three months of Xbox Game Pass Ultimate and PowerA’s MOGA XP5-X Plus, a controller made with xCloud in mind (which is Microsoft’s game streaming service). 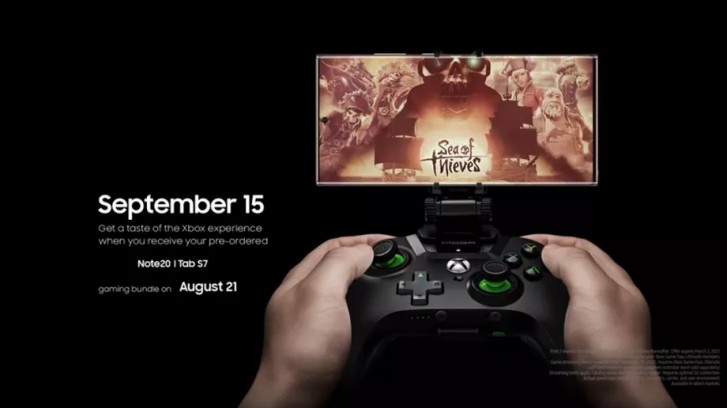 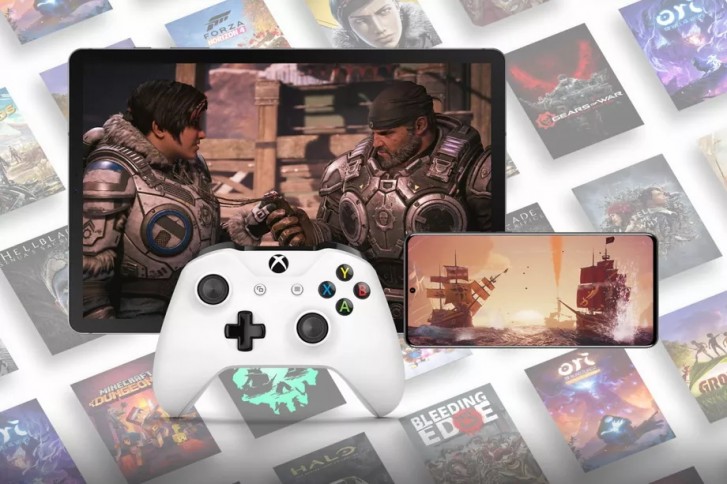 This partnership builds upon Samsung and Microsoft’s continuing cooperation, which has gotten closer and closer in recent years. In the future, it’s not inconceivable that we’ll also see xCloud on Samsung TVs, for example.