Huawei has promised no delays in launching the Mate 40 lineup, and we expect it to arrive in September or October. So far we’ve been hearing only rumors and getting minor leaks, but today a somewhat more major detail was revealed – it appears the Mate 40 Pro smartphone will have 6.6” display with curved edges, ultra-thin bezels and there are no holes whatsoever for a selfie camera. 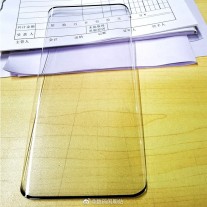 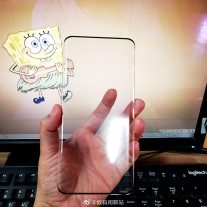 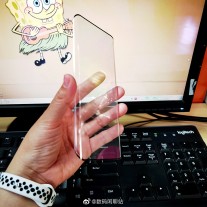 The Mate 40 Pro is obviously ditching the notched design, just like the Mate 40, as previous rumors suggested.

The Huawei Mate devices have always been the highest tier and officials have confirmed multiple times that unlike the P phones which are predominantly oriented towards photography (hence the P), the Mate is all the latest available tech in one device.

This means we might see the first commercially available smartphone with an under-display camera – a technology that is still only available on prototypes in certain manufacturers’ laboratories. Or perhaps a simple elevating selfie camera, if the tech isn’t quite ready yet.