Here is the latest budget that LG is offering for the Indian market. The W11 and W31, which are the successors to last year’s W10 and W30, and the W31 +, which has the same specifications as the W30 but doubles the onboard storage, is 128GB. The three share many hardware similarities, such as a 6.52-inch IPS LCD, Helio P22 chipset, and 4,000mAh battery.

The 6.52-inch LCDs on all three phones feature HD + resolution and water drop notches for 8MP selfie cams. The back of the W11 houses a 13MP primary shooter along with a 2MP depth sensor, and the W31 and its counterparts also feature a 5MP ultra-wide module.

The MediaTek Helio P22 in control is backed by 3/4 GB RAM and 32-128 GB storage that can be expanded via microSD. Android 10 covers the forefront of software. The battery is powered by 4,000mAh and all three phones have a headphone jack. The W31 and W31 + also have a fingerprint scanner mounted on the back. 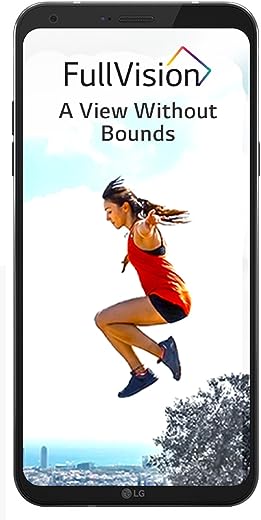 Meezan Khan
Meezan Khan is passionate about Technology, Gadgets & Games. He loves sharing knowledge for Techweu readers and has frequently written about gadgets, technology, the Internet, & smartphones. Meezan is Editor-in-Chief for Techweu Community, He is available on Twitter at @meezankhan9 or Email at meezan.khan@techweu.com Please send in your leads and tips.
-Advertisement-

Realme to launch new smartphones with Snapdragon 778 and 870 on June 18th, as per leaks-Techweu

Samsung Galaxy M31s will become official in India this month –...

July 16, 2020
We use cookies to ensure that we give you the best experience on our website. If you continue to use this site we will assume that you are happy with it.AcceptPrivacy Policy