A couple of months ago OnLeaks shared renders of the Motorola Moto Edge (2022), code name “Dubai+”, a sequel to the Edge and Edge (2021). Now the leakster has leaked official renders that are better represent the final design (though the launch date is still unknown ). Along with that there are some rumored specs.

The phone is allegedly be a smaller 6.5” P-OLED panel with FHD+ resolution and 144Hz refresh rate and there will be a 32MP selfie camera on the front. 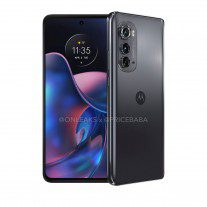 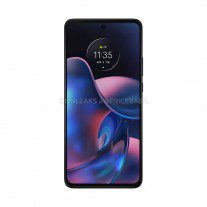 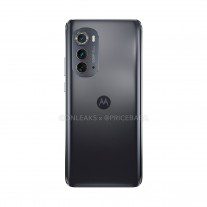 As visible in the renders, the triple camera on the back will star a 50MP main module with OIS, plus a 13MP ultra wide and a 2MP depth sensor. Neither the telephoto module of the original Edge or the 108MP main cam of the Edge (2021 ) will be making a comeback.

Instead of a Snapdragon 7-series chip like in previous iterations, the 2022 phone will reportedly be powered by a MediaTek MT6879. This hasn’t been made official yet, but it is said to have an octa-core CPU (2x Cortex-A78 + 6x A55) and a Mali-G79 GPU. This will be paired with 6/8GB of RAM and 128/256GB storage. The phone will run on a fairly large 6,000mAh battery with unspecified fast charging. 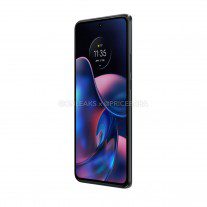 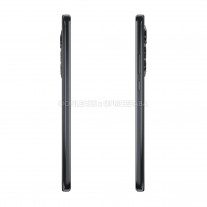 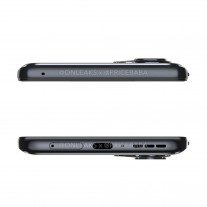 The vanilla Edge models are typically solid, reasonably priced mid-rangers. The existing Edge 30, 30 Pro and 30 Fusion will offer more powerful chipsets and/or better cameras. The series will be topped by the upcoming Moto Edge X30 Pro/Edge 30 Ultra. Well, maybe. The X30 Pro was supposed to be unveiled today (alongside the new Razr foldable), but the event was canceled at the last minute without explanation.