Oppo unveiled the A53 smartphone in India this summer. A mundane entry-level device with a Snapdragon 460 chipset, three cameras, and a fingerprint scanner on the back. According to China Mobile’s list, the company is preparing a 5G version, but further investigation revealed that the Oppo A535G is actually a whole new device.

The phone is already in TENAA with model numbers PECM30 and PECT30. It has a 6.5-inch display with full HD + resolution, a fingerprint scanner on the side, and doubles as a power key. There are three cameras on the back, the main camera is 16 MP, while the selfie shooter is 8 MP, behind the punch holes in the left corner.

China Mobile lists phones with 4 / 128GB or 6 / 128GB memory options. The battery has a capacity of about 4,000mAh, but given that Mediatek doesn’t provide fast charging support for the chipset, the Oppo A535G may be sticking to 10W fast charging. 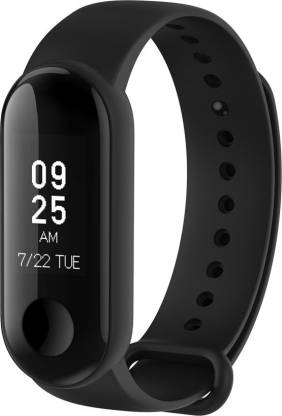 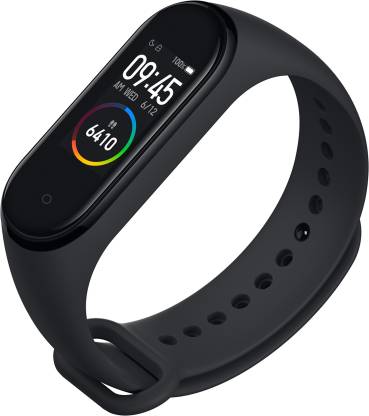 Oppo will offer the A535G in at least three colors starting December 1st. Prices start at CNY 1,599 or about $ 245, but it’s unlikely that the phone will leave China by this name.

iMac with the new iPad Pro and M1 will be available...

August 3, 2020
We use cookies to ensure that we give you the best experience on our website. If you continue to use this site we will assume that you are happy with it.AcceptPrivacy Policy