Realme’s entry-level C-series has its newest member with the C15, which just debuted in Indonesia. The phone brings a beefy 6,000 mAh battery alongside quad cameras as well as the same Helio G35 found in the Realme C11 and Android 10 with Realme UI. 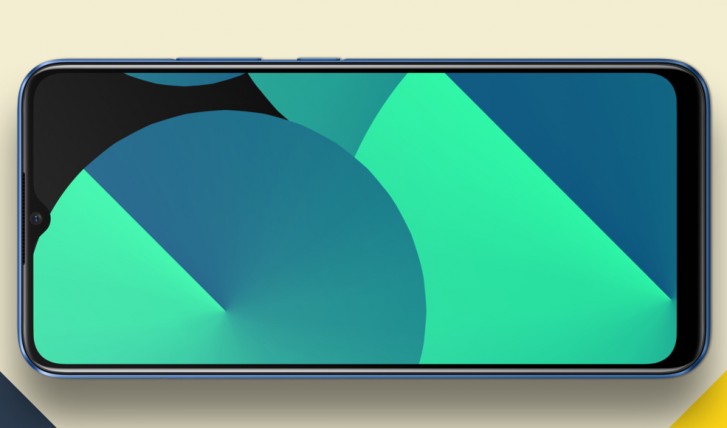 Upfront we have a 6.5-inch LCD with HD+ resolution with a waterdrop notch cutout for the 8MP selfie cam. The panel sports a tall 20:9 aspect ratio and Corning Gorilla Glass protection. The back features Realme’s Geometric Gradient design with a 13MP primary shooter, 8MP ultawide snaper and two 2MP modules – one for depth sensing and another for monochrome shots. 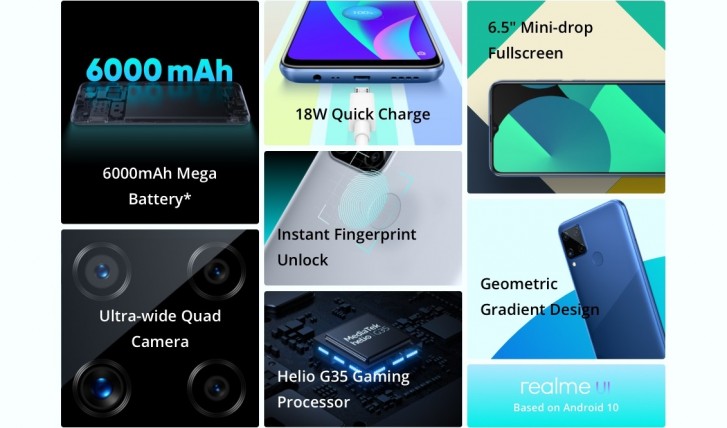 The MediaTek Helio G35 sits at the helm paired with either 3GB or 4GB RAM alongside 64GB of expandable storage. The software side is covered by Realme UI which sits atop of Android 10. The 6,000 mAh battery support 18W charging, but that’s done over the dated microUSB port. 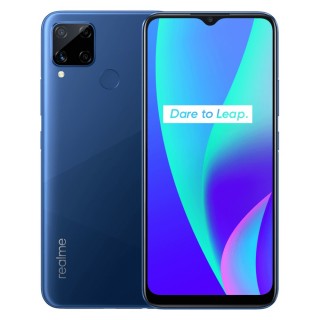 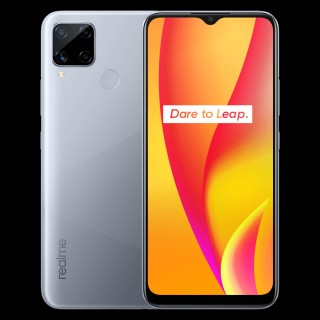