Apple to support lossless audio for Apple Music to be rolled out to HomePod as well, Leaks suggest-Techweu 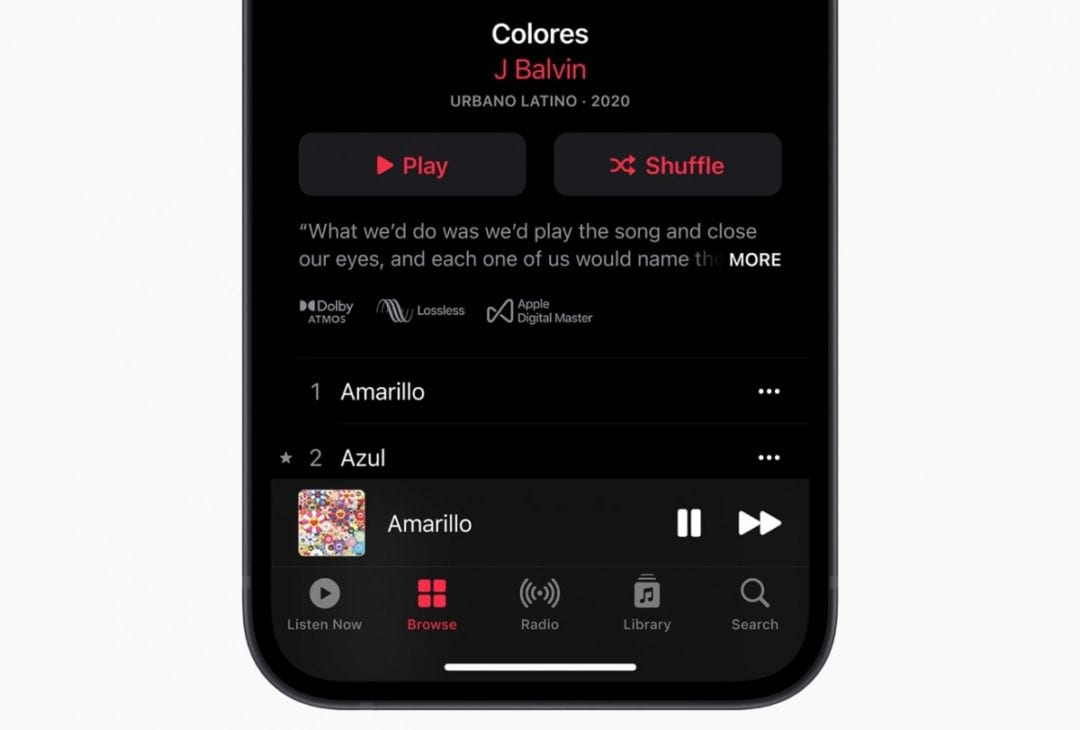 These devices allow users to play lossless audio at up to 24-bit, 48kHz, but higher resolution files require an external DAC. This is because the internal DAC of the iPhone, iPad, Mac, and Apple Lightning to 3.5 mm headphone jack adapters can only decode up to 24-bit 48kHz audio.

Apple TV 4K models also have the option to enable lossless audio playback with the tvOS 11.4 updates. This device does not support anything above 48kHz, even when connected to an external receiver. This is strange. 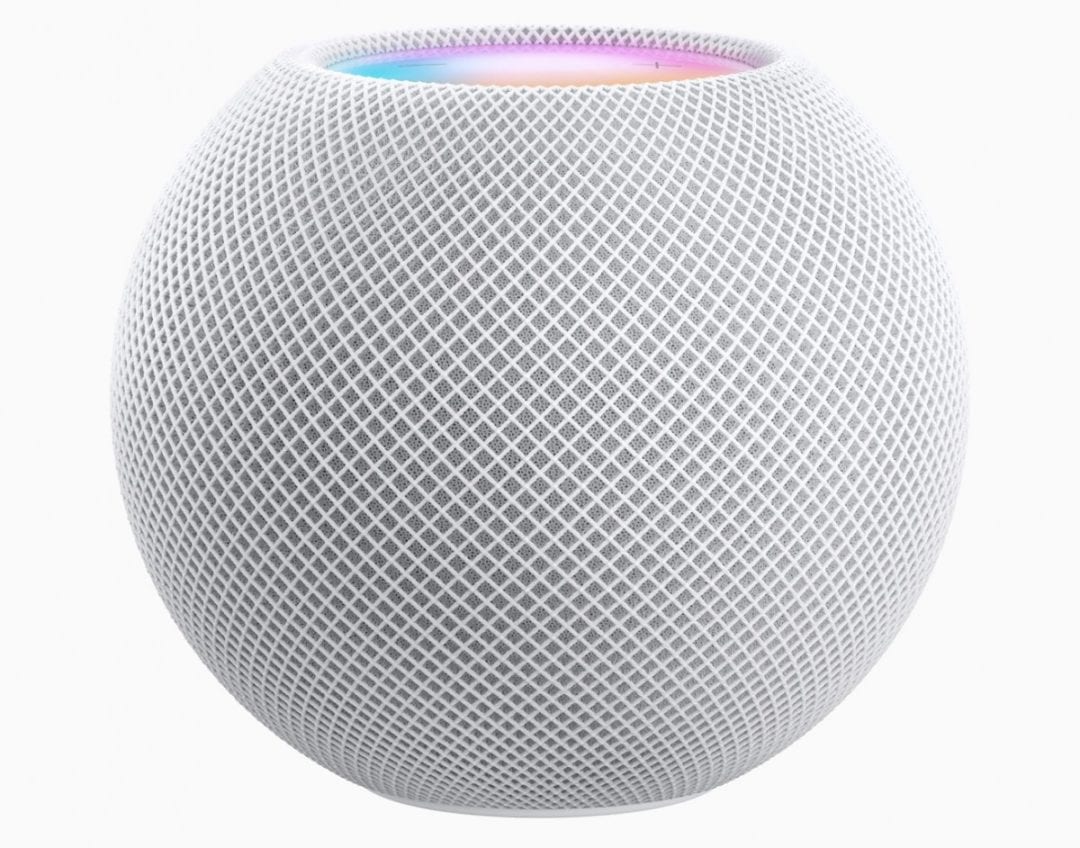 Next up are the obsolete HomePod and the new HomePod mini. Both of these devices will get the ability to play lossless audio in future updates.

This will leave all your wireless AirPods, including the original AirPods, AirPods Pro, and AirPods Max. Currently, there is no way to send audio losslessly over Bluetooth, so none of these will get lossless audio. These devices will continue to support the only transmission over AAC. 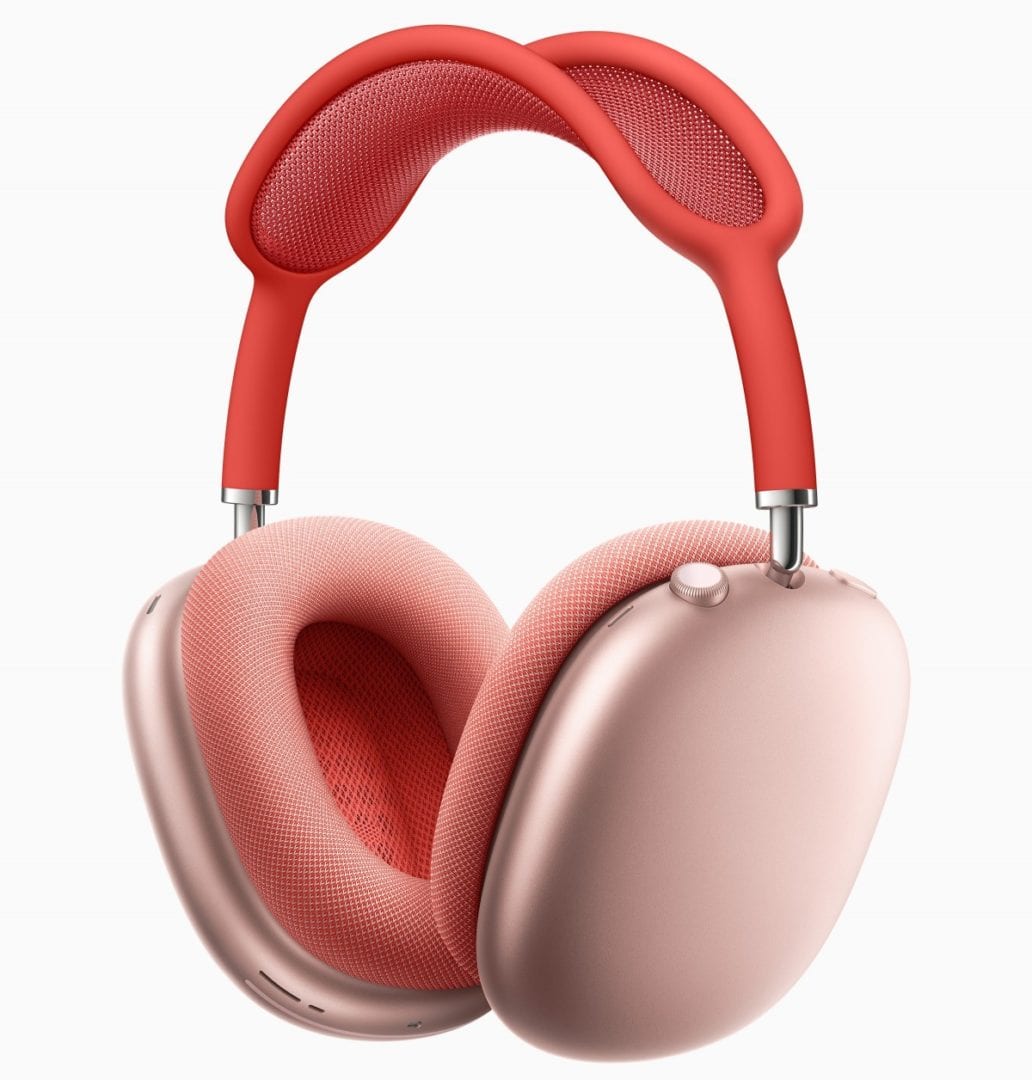 When you connect your AirPods Max with a cable, the audio itself can be transmitted losslessly to your headphones over the cable, but the headphones convert the analog signal to digital. This is not completely lossless. That’s why Apple doesn’t claim that wired mode is also lossless.

What Apple doesn’t clarify in this article is how lossless audio works on Windows and Android devices. You may think that this feature is not available on these platforms. It’s unlikely that it will happen, but you’ll have to wait until June.

Earlier this week, Apple announced that Apple Music would offer its entire library of 75 million songs losslessly. Lossless audio is a method of compressing music that reduces file size while preventing data loss. For this, Apple uses ALAC or Apple Lossless Audio Codec. Apple Music, on the other hand, currently uses AAC or Advanced Audio Coding. This is an irreversible technique for compressing audio.

In addition to providing lossless audio in the standard 16-bit 44.1kHz “Redbook” format, Apple also offers up to 24-bit 192kHz. These higher sampling rates, known as high-resolution audio, require a much more powerful DAC or digital-to-analog converter. Therefore, there are the above-mentioned restrictions when playing directly on the device. The good news is that affordable DACs are very common these days, and you can also get a DAC with a built-in amplifier that can be connected directly to your iPhone, iPad, or Mac using a USB adapter.

It would be worth further clarifying that lossless audio and high-resolution audio are not the same things. You can use high-resolution audio with lossless (FLAC, ALAC) or Rossy (MQA) codecs. Similarly, lossless audio can be a standard resolution (16-bit, 44.1kHz) or high resolution (24-bit, 192kHz). Apple currently offers AAC 16-bit 44.1kHz and will soon offer an optional ALAC 16-bit 44.1kHz to 24-bit 192kHz. Not everything will be high resolution, but everything will be lossless.

Realme to introduce a new brand, The name starts with “D” -Techweu