An Asus device with model designation I005DA and believed to be ROG Phone 5 was discovered last December at Geekbench with 8GB of RAM. The 16GB RAM variant is now displayed in the benchmark database, achieving 1,131 points and 3,729 points in single-core and multi-core tests, respectively. This is higher than the score of the 8GB RAM model.

Like the 8GB RAM variant, the 16GB version runs Android 11 and has a Snapdragon 888 SoC. Geekbench hasn’t revealed other specifications for ROG Phone 5, but TENAA has revealed that the smartphone will feature a dual-cell 6,000 mAh battery, a 6.78-inch AMOLED screen, and support for 5G networks. ..

China’s 3C confirmed that ROG Phone 5 supports 65W charging, revealing leaked images and videos that house a triple camera with a secondary display combined with the back panel of the smartphone The official release date for ROG Phone 5 hasn’t been set yet, but last month’s Teaser poster suggests that it will be announced from late March to mid-April this year. 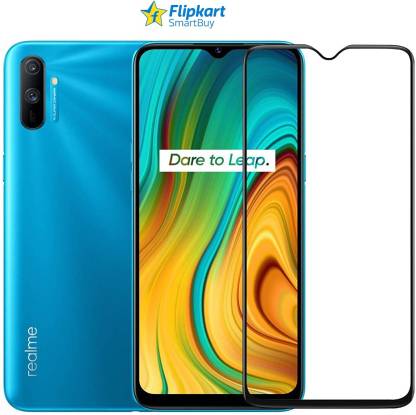 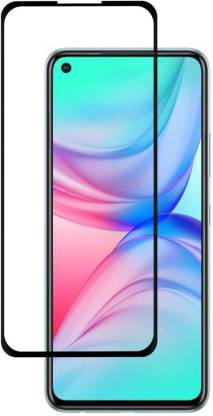 Vivo Y31s 5G to launch with Snapdragon 690 leaks suggest,here’s the...

May 14, 2020
We use cookies to ensure that we give you the best experience on our website. If you continue to use this site we will assume that you are happy with it.AcceptPrivacy Policy