LG officially withdraws from the smartphone business, but you still have smartphone inventories around the world, so you know what that means-clearance sale!

One such thing seems to be happening at Flipkart during the retailer’s flagship fest sale from April 13th to April 15th today. 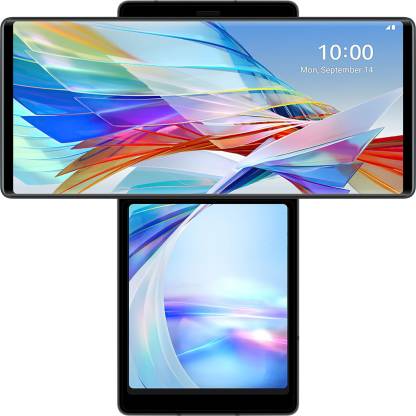 Curiously, LG’s software update promise after withdrawing from the smartphone market is better than it was when it was actively creating new models, and Wing will also be updated to Android 13 … At that point. In addition, Flipkart promises a one-year warranty with a five-year service period to keep you safe when you buy a phone.

August 26, 2020
We use cookies to ensure that we give you the best experience on our website. If you continue to use this site we will assume that you are happy with it.AcceptPrivacy Policy