Android TV 13 is officially out -Techweu

Honor’s official Weibo handle confirmed that the Honor 30 Lite, expected to be announced on Thursday, will support a 90Hz display along with a 180Hz touch sample rate digitizer. Equipped with these two features, the Honor 30 Lite should be a great option for gaming on a budget, and it will support 5G out of the box. 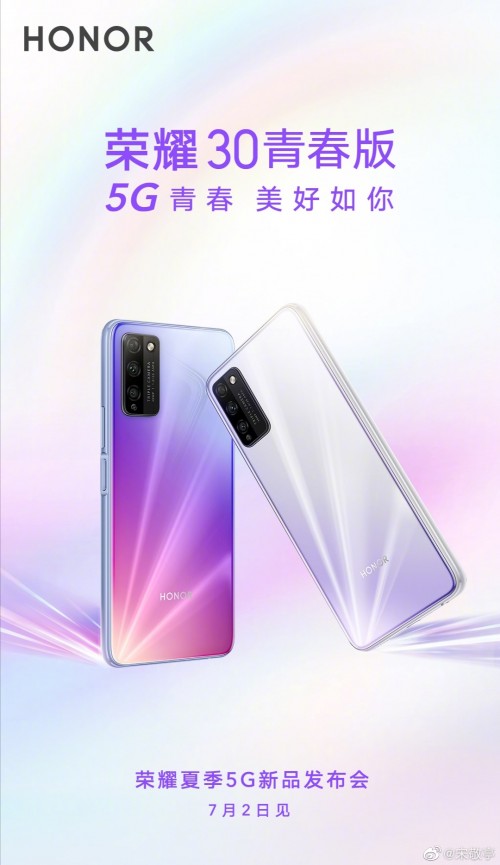 Another Weibo user posted images of the Honor 30 Lite in four different colors. We anticipate the “summer rainbow” color will be the most popular. The reflective effect begins at the lower left corner of the phone’s back cover and blooms towards the other corner. As per Sparrow News, these colors are Summer Rainbow, Mirage Silver, Wizard of Oz, and Night Black. 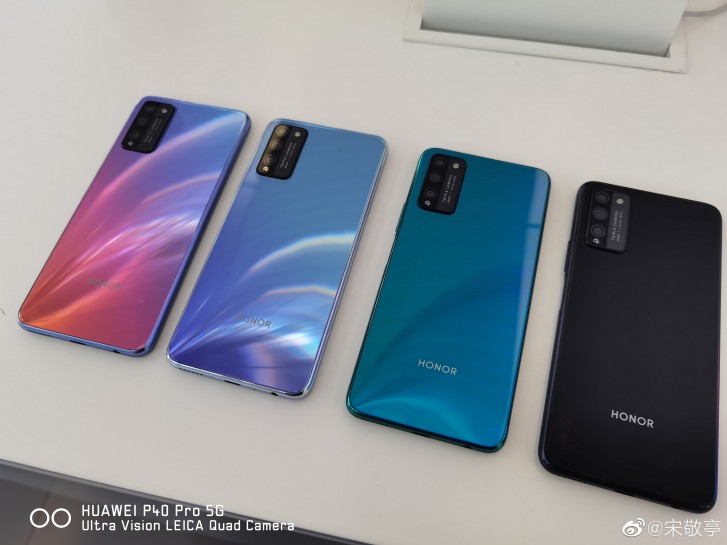 The Honor 30 Lite will be announced on July 2 and the same device was spotted just yesterday passing through the TENAA, where the device’s specs were revealed. Also known as the Honor 30 Youth, the 30 Lite will support dual-5G connectivity, and come in either 4GB, 6GB, or 8GB RAM configurations with either 64GB, 128GB, and 256GB internal storage.

There’s a triple camera setup on the back, consisting of a 48MP main shooter and two other secondary cameras: one 8MP and the other 2MP. There’s also a 16MP front-facing camera, which sits behind a dew-drop notch. The 90Hz display will be of the LCD variety with 6.5-inches diagonally.

Android TV 13 is officially out -Techweu

Carrier-locked Samsung Galaxy Tab S8+ gets One UI 5 in the...

A chat with Corning: what are the challenges of making tough...

Michael Rodrigue - December 3, 2022 0
We use cookies to ensure that we give you the best experience on our website. If you continue to use this site we will assume that you are happy with it.AcceptPrivacy Policy