The vivo X60 series will arrive on December 29th and the phone will work with Samsung’s first 5nm chipset, the Exynos 1080. The company provided an image of the phone when it revealed that it would work with the camera Zeiss. Officially rendered in all available colors, courtesy of Vivo’s online store in China.

The vivo X60 comes with a triple cam setup, no periscope lens, and one punch hole on the front. The colors are white, black and bluish gradations.

The vivo X60 Pro skips the pearl white color option, but brings an additional periscope lens for telephoto cameras. Unlike the flat front of the vanilla vivo X60, it has curved sides. 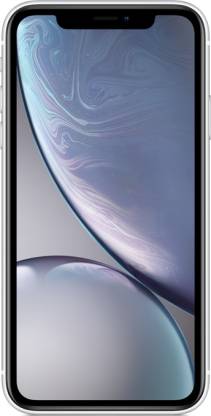 With the exception of the Samsung chipset and the apparent Origin OS, the rest of the features haven’t been confirmed yet, but at least the camera specs have been leaked. Both phones feature a main 48 MP cam, a 13 MP ultra-wide snapper and a 13 MP portrait shooter.

The X60 Pro is said to have an 8 MP sensor behind the periscope for 5x optical zoom and 60x digital zoom. Both devices are likely to support the micro gimbal stabilization introduced in the vivo X50 Pro, and we hope these phones will soon be on the global stage.

December 1, 2020
We use cookies to ensure that we give you the best experience on our website. If you continue to use this site we will assume that you are happy with it.AcceptPrivacy Policy