The original OnePlus Nord was announced last July and became available in August. It’s the end of May right now, and there aren’t many leaks about successors, but that doesn’t mean it won’t come.

In fact, OnePlus itself confirmed the Nord2 name on its own website in the FAQ section of the new Stadia Premiere Edition promotion running in the UK, Germany and France.

As you can see, the text is clear. This promotion runs until September 30th, and if it isn’t available by then, it doesn’t make sense to include the next Nord2. That’s what we’re working on right now. 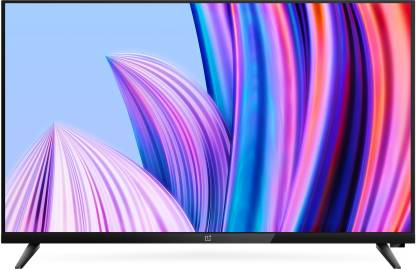 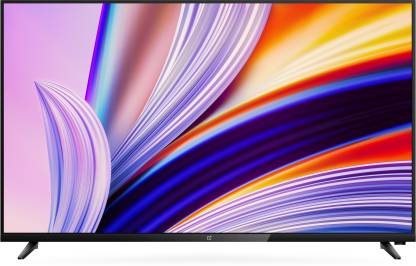 From some of the things I’ve heard about Nord2, it looks like the MediaTek Dimensity 1200 chipset is at the helm. Over the last few years, I’ve heard countless rumours about OnePlus using non-Qualcomm SoCs, but it never happened, so even if it actually succeeds, this is a truly unprecedented move.

No OnePlus 8T Pro Variant in 2020, another affordable variant could...

August 17, 2020
We use cookies to ensure that we give you the best experience on our website. If you continue to use this site we will assume that you are happy with it.AcceptPrivacy Policy