Today, accessories initially released in white or black also arrive in gray, but the device is called the Realme Buds Air Pro Master Edition. The audio wearable was finally revealed by the company’s CEO on Twitter’s official teaser, and the buds can also be seen on the live stream page.

Madhav Sheth, CEO of Realme Europe & India, revealed that the new version was designed by Jose Levy, who is exactly the same person behind BudsQ. The design is inspired by the space capsule and science fiction, which may harmonize with nature and give the sensation of water-carved rock pebbles.

Both the case and the buds are shiny gray, but the rubber tip remains black-this is rarely an issue as it is always in the ear and a little hard to find dirt.

Buds Air Pro will be announced tomorrow with the Watch S Pro teased by Sheth earlier this month. 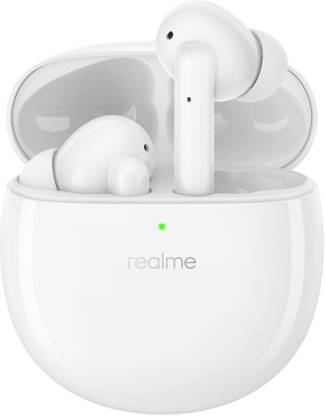 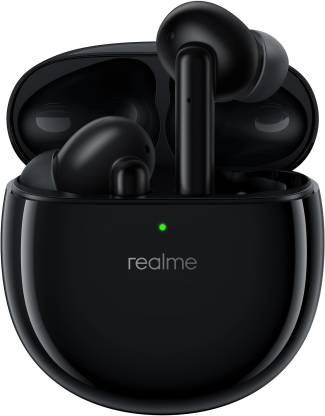 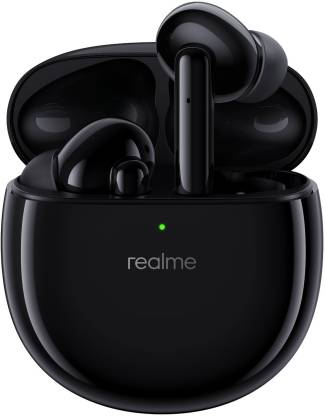 December 26, 2020
We use cookies to ensure that we give you the best experience on our website. If you continue to use this site we will assume that you are happy with it.AcceptPrivacy Policy