Realme will unveil the X3 on June 25 by means of an on-line celebration in India but that is not the only smartphone the organization is gearing up to provide to the industry. Realme’s Malaysian branch has declared it will soon unveil the world’s first smartphone with MediaTek’s Helio G35 SoC at the helm.

Realme Malaysia shared the information through its official Facebook account, but it didn’t mention the identify of the smartphone in the write-up. However, in a push observe sent to the Malaysian media, Realme confirmed this smartphone will be named the Realme C11. 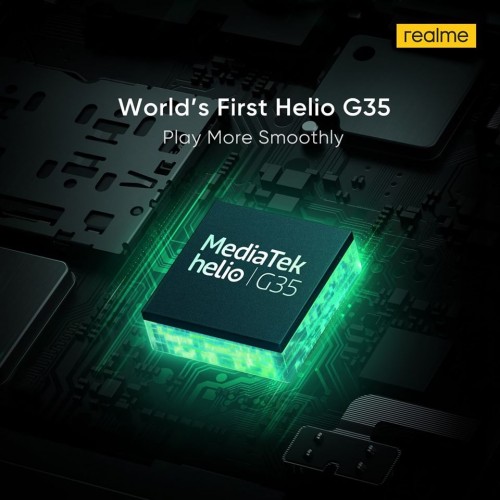 The be aware also involved an image showing the again of the C11, featuring a style and design which is new for Realme smartphones. On the other hand, the major-left corner of the panel is lined so we do not know how many rear cameras the C11 will appear with. 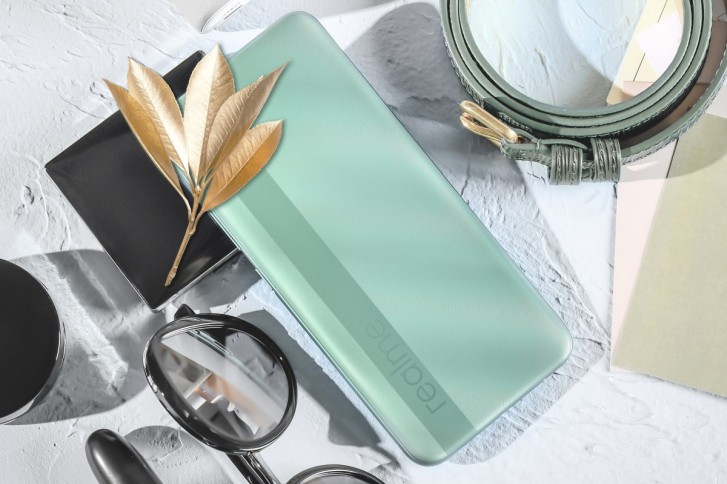 The organization hasn’t divulged any other facts of the C11 nonetheless but the smartphone, sporting model code RMX2185, has now bagged certifications in numerous nations hinting at an imminent start, with China’s CQC revealing the C11 will pack a 5,000 mAh battery, which will cost at up to 10W.

That’s not astonishing considering the fact that the preceding smartphone in the C lineup – the C3 – which is the world’s very first Helio G70-run smartphone, also arrived with a 5,000 mAh mobile, charging at up to 10W.