Realme already announced Watch 2 in Malaysia last month and now seems to be aiming for a Pro version. The Realme Watch 2 Pro will be available on May 20th, along with a range of other smart wearables such as the Realme Buds Wireless 2, Buds Wireless 2 Neo and Realme Pocket Bluetooth speakers.

Realme’s Watch 2 Pro looks like a regular Watch 2 with a square design. According to the leaked FCC certification, the smartwatch will have a 390mAh battery from a non-Pro 315mAh cell. 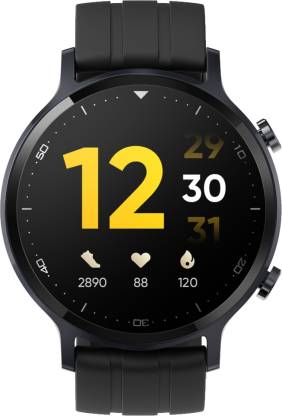 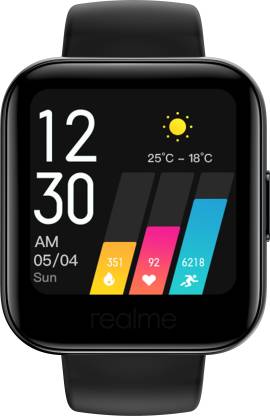 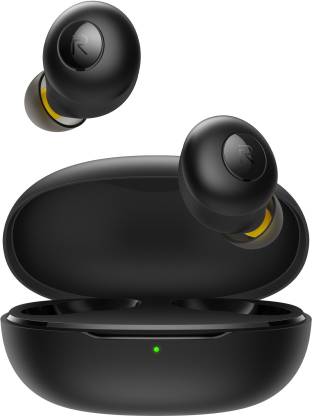 Realme Buds Wireless 2 Neo is already official in Sri Lanka. It comes with a 11.2mm driver and a 150mAh battery that can play for 17 hours. The headphones feature a neck design, Bluetooth 5.0 and IPX4 water repellent coating.

The last product to be released on Thursday is the Realme Pocket Bluetooth speaker. The teaser image shows that it is in the shape of a pill, unlike the round height of a Realme Cobble Bluetooth speaker. You can see the same strap attachment that is convenient to carry. The remaining specs are still unknown.

Did you wear your pokemon yet?

June 8, 2020
We use cookies to ensure that we give you the best experience on our website. If you continue to use this site we will assume that you are happy with it.AcceptPrivacy Policy