Telegram has announced that it is finally bringing video call functionality to all its desktop and mobile apps. The company made this announcement on the day of its seventh anniversary since it went live in August of 2013.

The video call feature is currently being made available in an alpha state across all the apps. As with the voice calls, all video calls in Telegram are being end-to-end encrypted. The app will show four emoji on screen for you and your call partner. If both have the same four emoji, the call is encrypted. 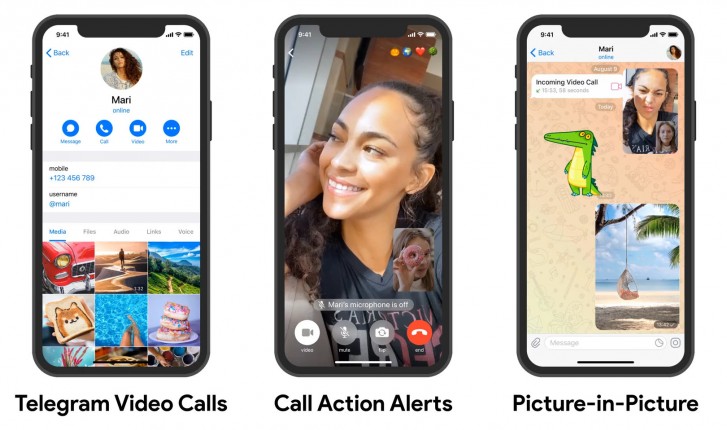 The voice call feature makes use of the picture-in-picture feature, so you can minimize the call to continue using the rest of the app. You can choose to switch to just a voice call at any time during the video or just not turn on the camera at all at your end.

Telegram has promised more features will be added in future builds. Most prominently, the service will get the option to do group video calls. 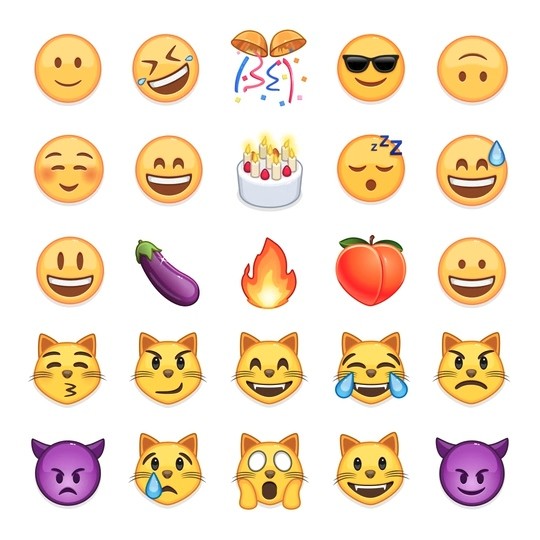 Apart from this, Telegram has also added more animated emoji options for commonly used emoji. If you type any of these emoji in chat, a larger, animated version will appear instead.

You can check out all of this in action in the link below.