Today is a big day for Xiaomi and the company has announced the Mi 11 for the global market. On the phone launched in China in December, MIUI 12.5 was also announced with a China-specific update plan. Similarly, today we have an idea of ​​what to expect from the deployment of MIUI 12.5 in the international market.

Then there will be more smartphones later this year. Numbering doesn’t mean that, but this isn’t an overly small update-I suspect Xiaomi might have intentionally avoided 13 for now.

MIUI 12.5 has a completely revamped system UI that reduces CPU usage by up to 22% and power consumption by up to 15%. This enables “friction-free” performance and graphics. This is most often seen in screen gestures that should be smoother than ever.

In a previous iteration of MIUI, overload could cause lag because gestures and other tasks were rendered in a single thread, queuing for tasks that competed for CPU utilization. In 12.5, the gesture has its own thread, which prevents other tasks from interfering with the gesture and guarantees an immediate response.

MIUI 12.5 has more uninstallable system apps than previous apps, allowing you to uninstall most of those apps, but a few “stamped on the system core” You can hide the app.

Wellpoint Back Cover for Apple iPhone 12 Pro, 6.1 INCH ONLY 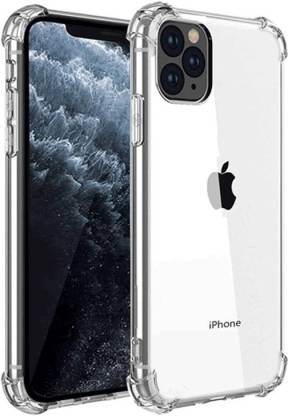 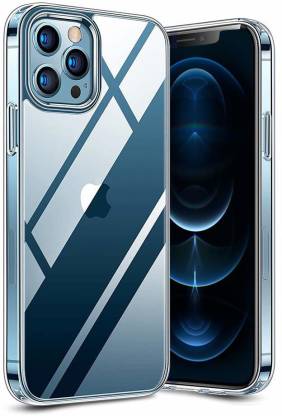 The US is trying to cut off Huawei’s global chip supply,...

May 15, 2020
We use cookies to ensure that we give you the best experience on our website. If you continue to use this site we will assume that you are happy with it.AcceptPrivacy Policy