Apple to release iPadOS 16 a month after iOS 16 -Techweu

Ever since Apple created iPadOS and separated its tablet software from its iOS phone software, updates to both have gone out at the same time. But that may all change next month, if a new report from “people with knowledge of the matter” is accurate .

Apparently Apple is planning to delay the release of iPadOS 16 by about a month compared to iOS 16. The latter would come out in September as usual for a new iOS release, while iPadOS 16 would only show up in October. 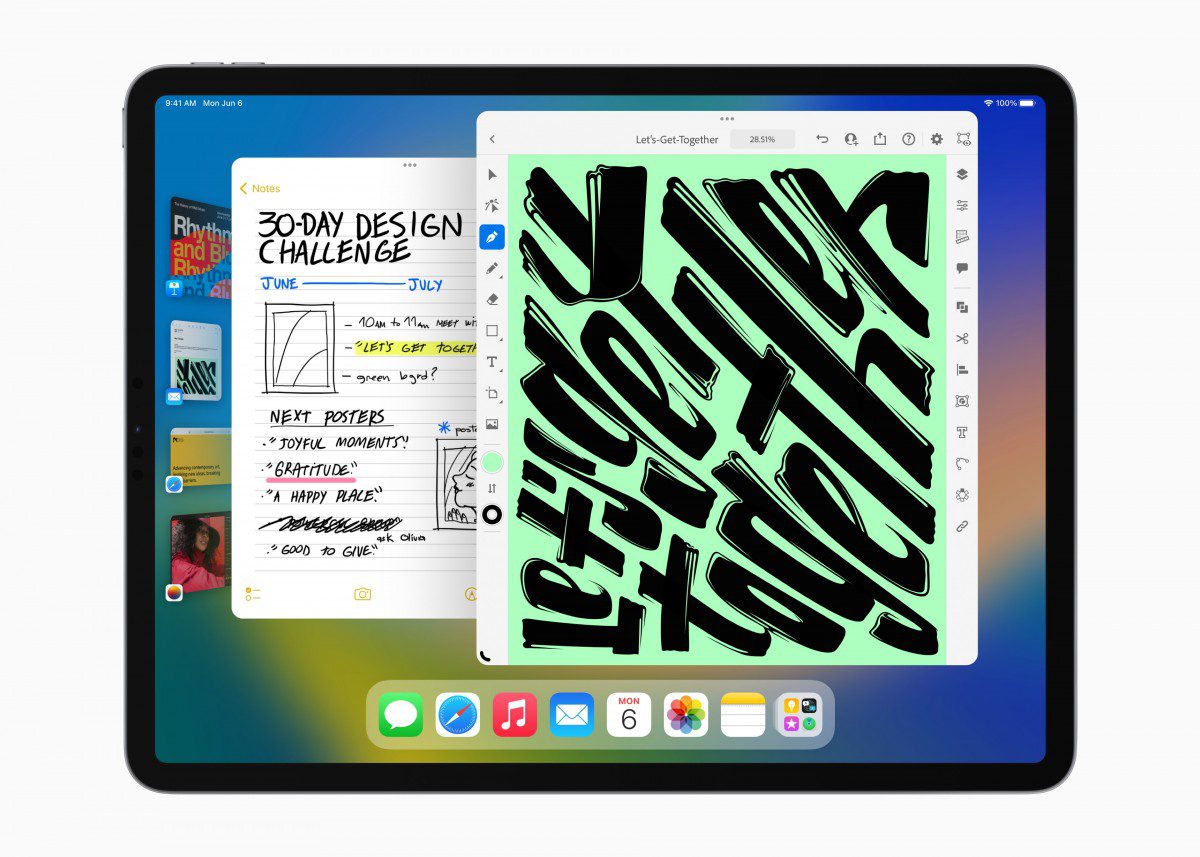 The reason? The new Stage Manager multitasking system that’s built into iPadOS 16 is taking longer than anticipated to develop. During the ongoing beta testing phase of the new software, Stage Manager has been critcised by some developers for being buggy and confusing, on top of its lack of compatibility with most iPads out there.

The delayed release of iPadOS 16 will put it closer to the launch of new iPads too, which may happen in October. Rumor has it we’ll see an iPad Pro with the M2 chip, and a faster entry-level iPad with a USB- C port.

For what it’s worth, Apple declined to comment, but has in the past mentioned that several features planned for iOS 16 and iPadOS 16 won’t arrive in their initial versions. So either iPadOS 16 as a whole gets delayed, or it launches without Stage Manager which then gets added in iPadOS 16.1 or something along those lines.