Samsung has used the color purple for multiple Galaxy S generations – the Orchid Gray Galaxy S8 and the Lilac Purple Galaxy S9, for example. Now the Galaxy S22 (just the little one) is getting the purple treatment with a new hue dubbed “Bora Purple “. 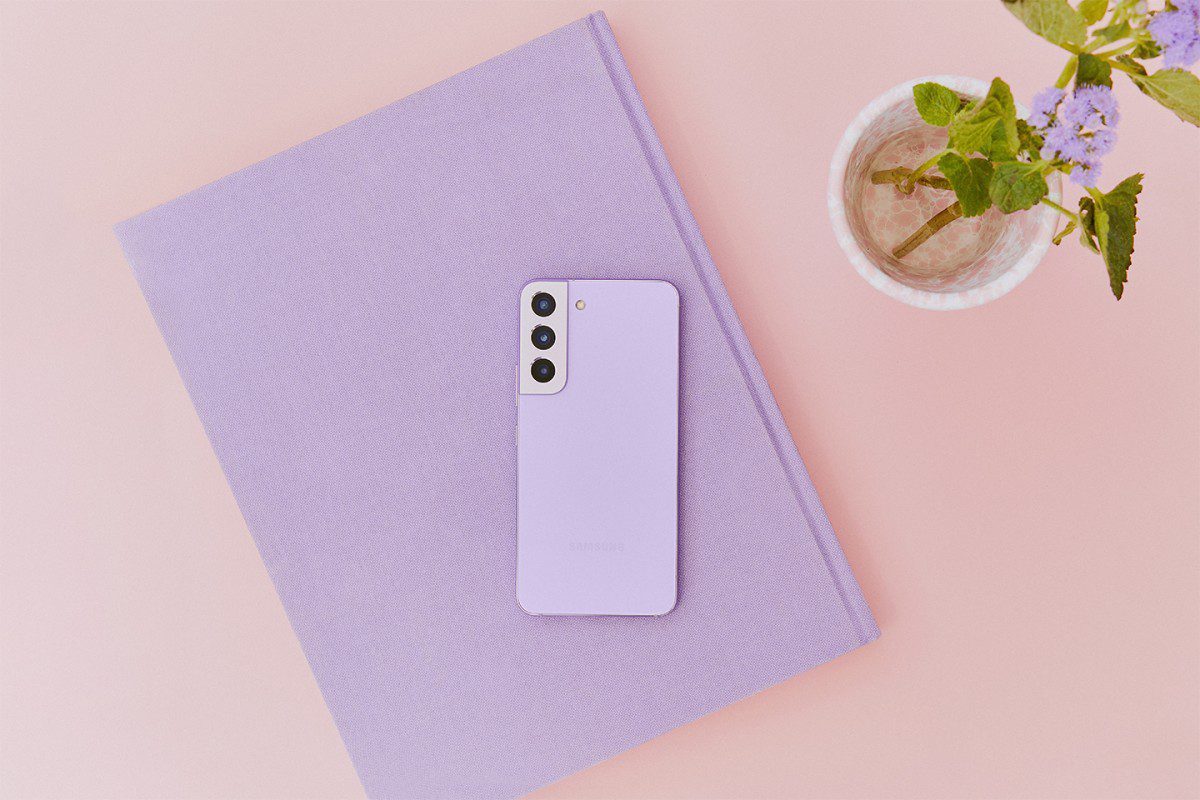 The new “Bora Purple” colorway for the Samsung Galaxy S22

“Bora” is the Korean word for “purple”, so the color is named “purple purple”. But let’s not focus on that and instead have a closer look. The glass has a matte finish, while the glossy aluminum frame is painted a matching color.

This sets it apart from the Violet color, which was one of the original Samsung.com exclusive colors (that one has a gold frame and camera bump). It’s closer to the Pink Gold, which also matches the hue of the glass and the frame 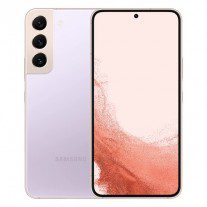 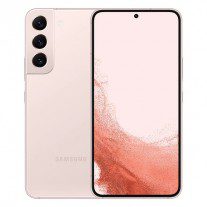 The Samsung Galaxy S22 in Bora Purple will become available on August 10, the same day that the Galaxy Z Flip4 and Z Fold4 are getting announced. The new colorway will be available through Samsung.com and select retailers. In will carry the same price tag as the other colors, ie €850 in Europe and $800 in the US.

Rumor has it that the upcoming Samsung Galaxy Buds 3 Pro (which will also be part of the Unpacked event on the 10th) will be available in a matching Bora Purple color.

“With its pastel and neutral tones, Bora Purple embodies optimism and a sense of calm. It will unfold your world with the power of choice. Whether you’re a K-pop star or a lifelong purple lover, the Galaxy S22 Bora Purple was made for you. We are excited to introduce Bora Purple, first for the S22 but also for exciting new Galaxy devices later this year,” said Sonia Chang, VP of Global Brand Marketing Group, MX Business at Samsung Electronics.

Source | Via (in German)