Another upcoming Google product that isn’t the Pixel 4a has been leaking a lot lately, and that is the upcoming Android TV-powered new Chromecast dongle, codenamed Sabrina. Unlike past Chromecasts, this will run Android TV and thus have that OS’ full interface.

Not only that, but it will have a smart remote with Google Assistant – which brings us to the fact that the search giant is holding a Smart Home Summit online on July 8. 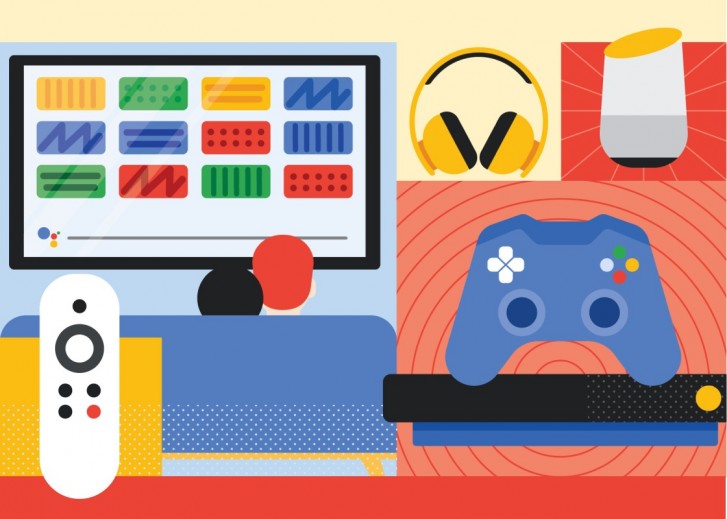 The company hasn’t explicitly mentioned that it wants to unveil new hardware on that occassion, but it would be weird if this was just a coincidence. The new Chromecast, if priced to sell, could be a huge success given how it can basically turn any TV into a smart one – and give Google more data on your usage patterns of course. The remote and full Android TV UI will help with usability.

Alongside this, the company could also unveil a new Google Home smart speaker, which is probably going to be branded Nest Home. That fits with the smart home theme even more. As for the Pixel 4a, who knows when that device might finally get official.

Samsung Galaxy M04 is on its way to India, price leaks -Techweu

Motorola Edge 30 Fusion launches in the US in Viva Magenta, Pantone Color of the Year 2023 -Techweu

Carrier-locked Samsung Galaxy Tab S8+ gets One UI 5 in the...

A chat with Corning: what are the challenges of making tough...

Michael Rodrigue - December 3, 2022 0
We use cookies to ensure that we give you the best experience on our website. If you continue to use this site we will assume that you are happy with it.AcceptPrivacy Policy