A new Moto G model has arrived and is making the series a little crowded. The Moto G32 is launching in select European markets first with an MSRP of €210, remember that number. The phone will also roll out to India and Latin America “in the coming weeks”. 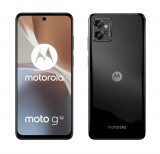 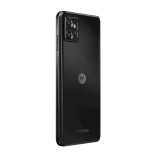 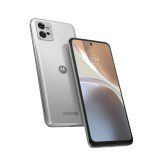 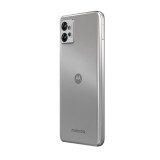 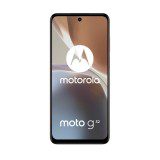 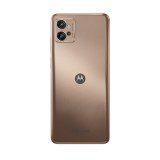 Back to the price – it’s exactly how much the Moto G42 cost at launch. The related Moto G52 launched at €250, the same price as the Moto G62 5G. See what we mean about crowded? These phones not only cost the same, but they are quite similar. Well, the G32, G42 and G52 are, anyway, they are all powered by the same Snapdragon 680. 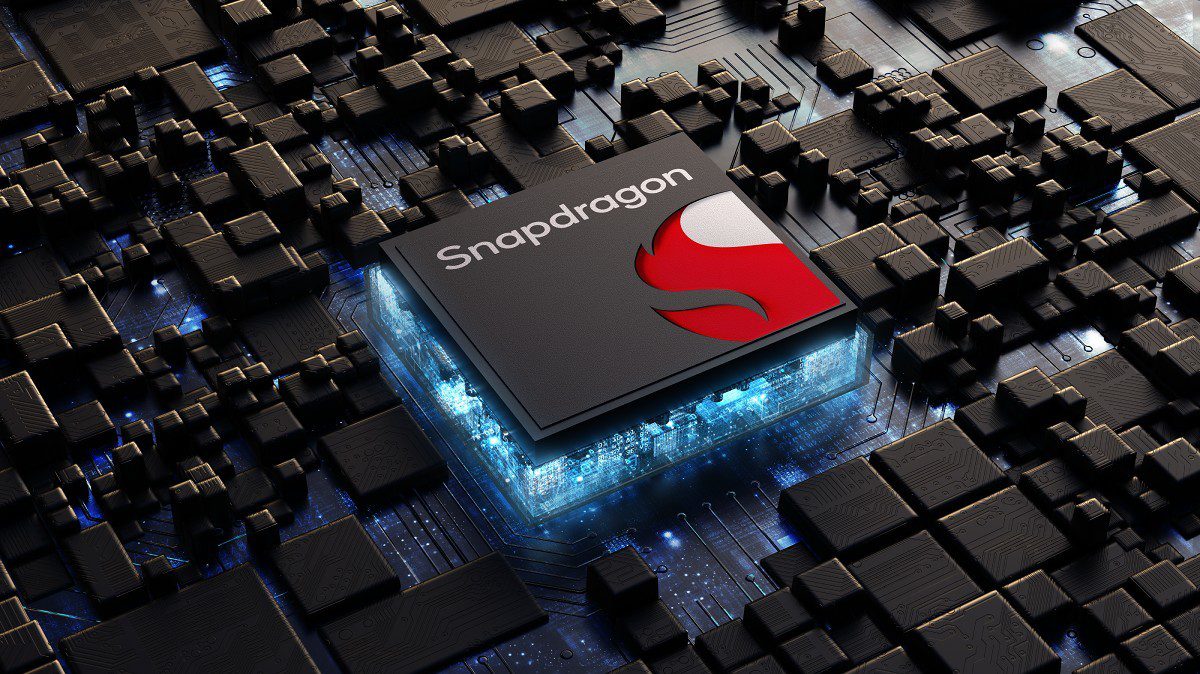 That chipset tends to outperform the Helio G85 (which powered by Moto G31) in CPU tasks and lags behind in GPU power. Note that the new G32 has 4/64GB and 6/128GB memory configurations whereas the G42 offers only 4GB of RAM.

Then there’s the battery – all three phones have 5,000mAh capacity, but only the new G32 and pricier G52 support 30W fast charging. You can think of the G32 as a cheaper, LCD-packing version of the G52.

We say that because all three phones (well, all four if you include the Moto G62 5G) have the same camera setup. This means a 50MP main module with a small 1/2.76” sensor (0.64µm pixels), plus an 8MP 118 ° ultra wide-angle camera and a 2MP macro module on the back. On the front, a punch holed 16MP selfie cam (with a Quad Bayer filter). Whether its chipset limitation or otherwise, video capture is limited to 1080p @ 30fps.

The Moto G32 is available in single and dual-SIM flavors. In both cases there is a dedicated spot for a microSD card. It goes without saying that this is a 4G phone. Additional connectivity includes Wi-Fi 5 (ac), Bluetooth 5.2 and NFC. The USB-C port is wired only for 2.0 speeds. 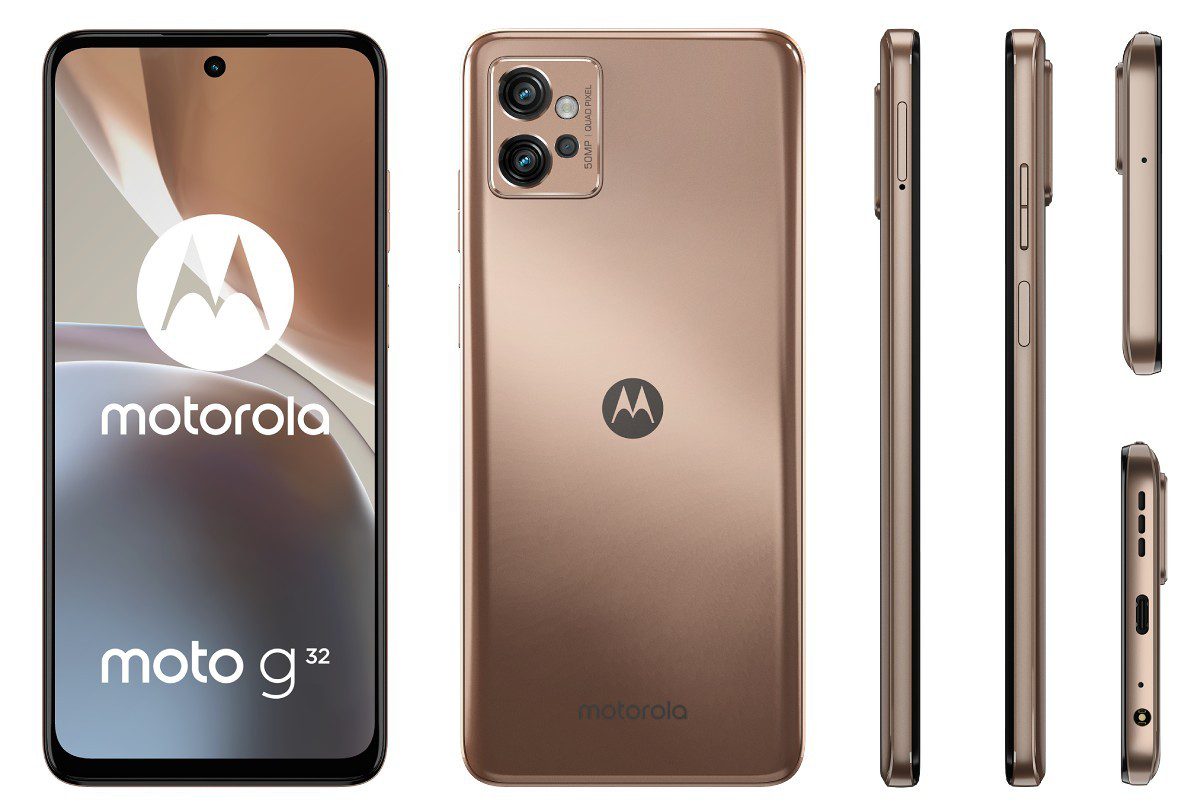 The audio situation is pretty good for an affordable mid-ranger, there is a 3.5mm headphone jack and dual speakers to boot, plus an FM radio receiver. 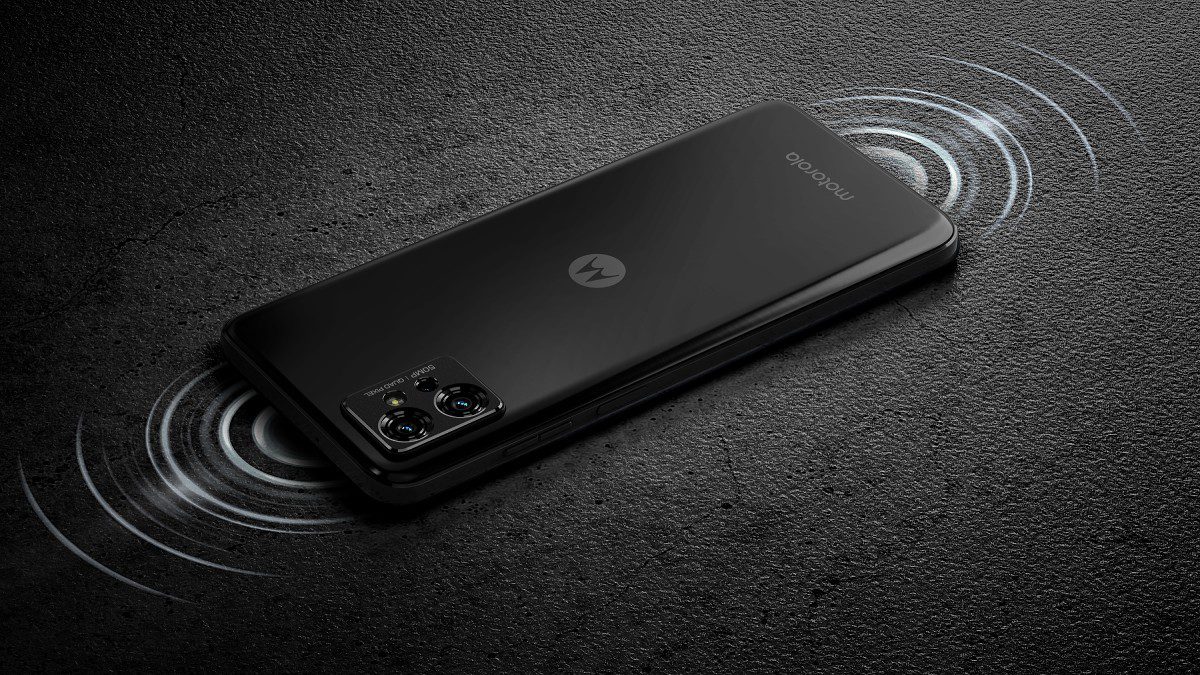 The phone measures 161.8 x 73.9 x 8.5mm and weighs 184g. The body has a water-repellent design and can be had in three colors: Mineral Gray, Satin Silver and Rose Gold. 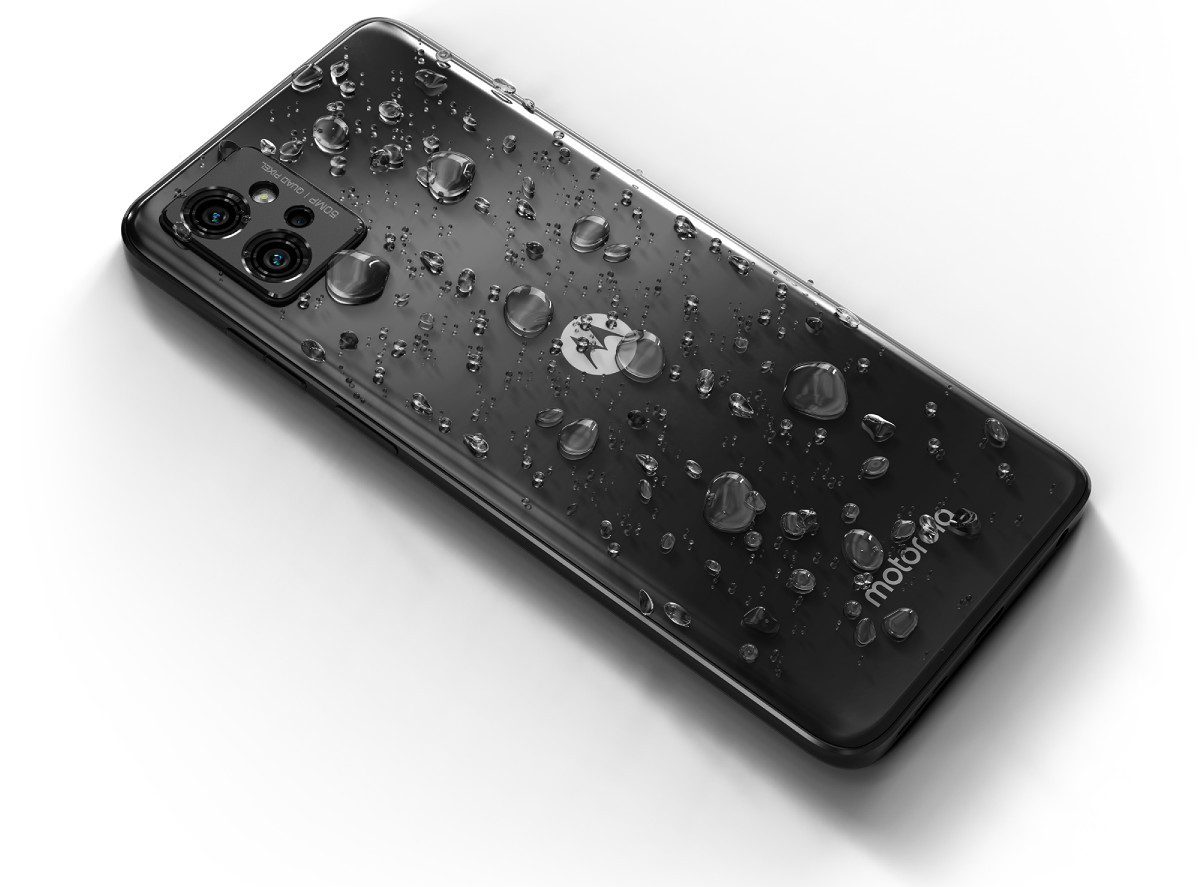 Note that the retail package will differ by country. There may or may not be a charger, protective case or a headset. As standard you get a USB-C cable, a SIM ejector and some guides.