OnePlus launched the Nord subbrand last year, but the naming scheme hasn’t been decided yet. Leakster Max J. reports that the immediate successor to the NordN10 is called the “NordN1”.

This is similar to the naming scheme for Sony mobile phones, especially cameras such as the RX1 full-frame camera, the RX10 1-inch mirrorless camera, and the RX100 point-and-shoot. However, it is not clear whether there will be a Nord N10 or an N100 this year.

And if you have an N10 midrange, will the N1 be upscale? Midrange sub-brands often end up with near-flagship phones such as the Redmi K series. This makes the lineup quite crowded.

The OnePlus 2021 lineup looks already crowded with the OnePlus 9E, which will be attending the party, in addition to the regular vanilla 9 and 9 Pro models. The E-phone is probably the lowest-ranked in the main series and will be placed right next to the more premium Nord N1. 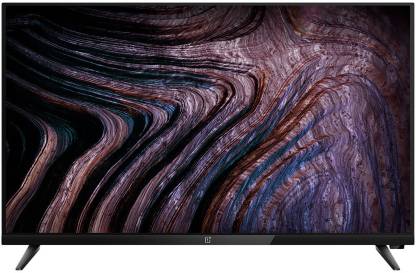 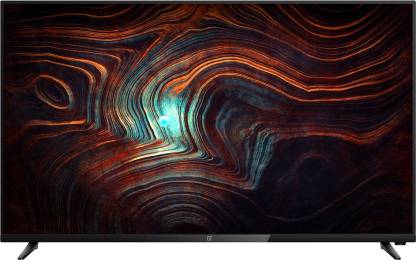 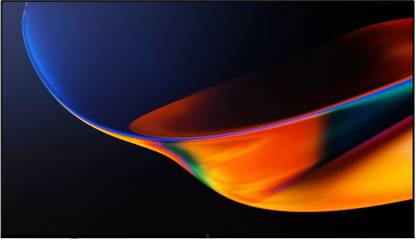 This also raises the question of whether the original Nord has a successor (don’t worry about what it is called). That’s not the end.

What if the opposite is true? If the Nord N1 sticks to the Snapdragon 700 series chips, is there a successor to the Nord N100? It’s already pretty low-end and goes against the OnePlus brand.

Anyway, you can see the rendering of the OnePlus 9 and 9Pro along with some live photos and key specs. The 9 series is scheduled earlier than usual, in mid-March instead of mid-April. For the new Nord, we’ll probably wait later this year.

iOS 14.4 updates rolling to iPhones across the world, here’s the...

April 10, 2020
We use cookies to ensure that we give you the best experience on our website. If you continue to use this site we will assume that you are happy with it.AcceptPrivacy Policy