Today, OnePlus announced OxygenOS 13 alongside the unveil of the OnePlus 10T (hands-on). OxygenOS 13’s new design will be based on water. OnePlus calls it an Aquamorphic Design and it creates soft, fluid visuals and icons with rounded edges.

The system’s colors will get darker as the day goes on. The always-on display will have Bitmoji and Spotify integration. 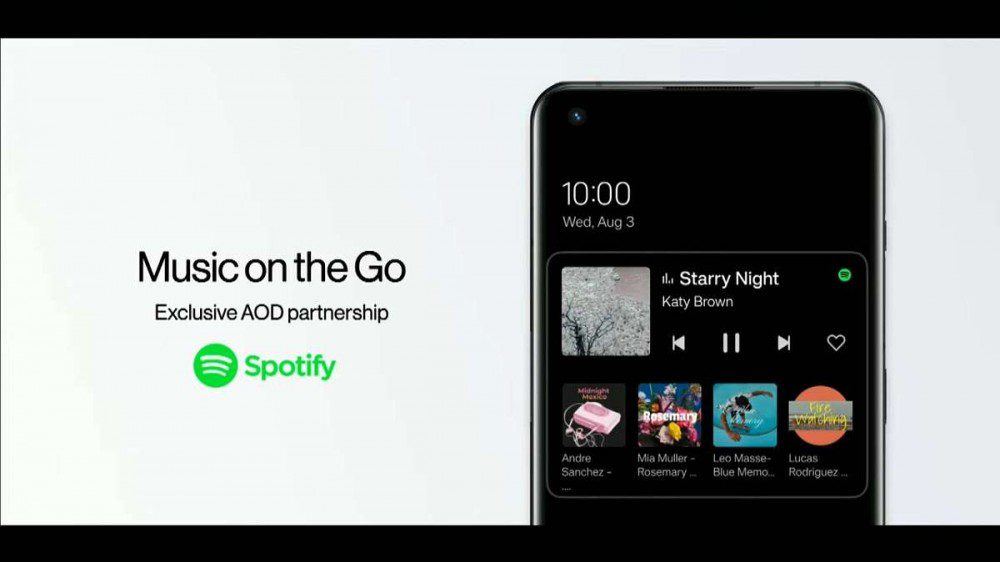 OxygenOS 13 will look a lot more like ColorOS. One feature that was directly taken from Oppo’s OS of choice is the Sidebar Toolbox – it’s a folder of apps that you quickly access from the edge of your screen.

OxygenOS 13 combined with Android 13 will bring a lot of new features, like spatial audio and Dolby Atmos support, improvements to Nearby Share, and App Streaming. Private Safe 2.0 is a locked-off place where you can store private files and documents that won ‘t be accessible to apps. OnePlus has not given a timeframe for the release of OxygenOS 13, but says the OnePlus 10 Pro will get the beta “soon”.