Sony will roll out the first major software update for the PlayStation 5 console tomorrow. It includes some new features, including support for the much-requested USB storage. This feature allows players to transfer games from the PS5 to a connected USB storage device. You can’t actually play the game from Drive, but only for archiving. If you need the game in the future, it’s much faster to transfer it from Drive than to download it again. 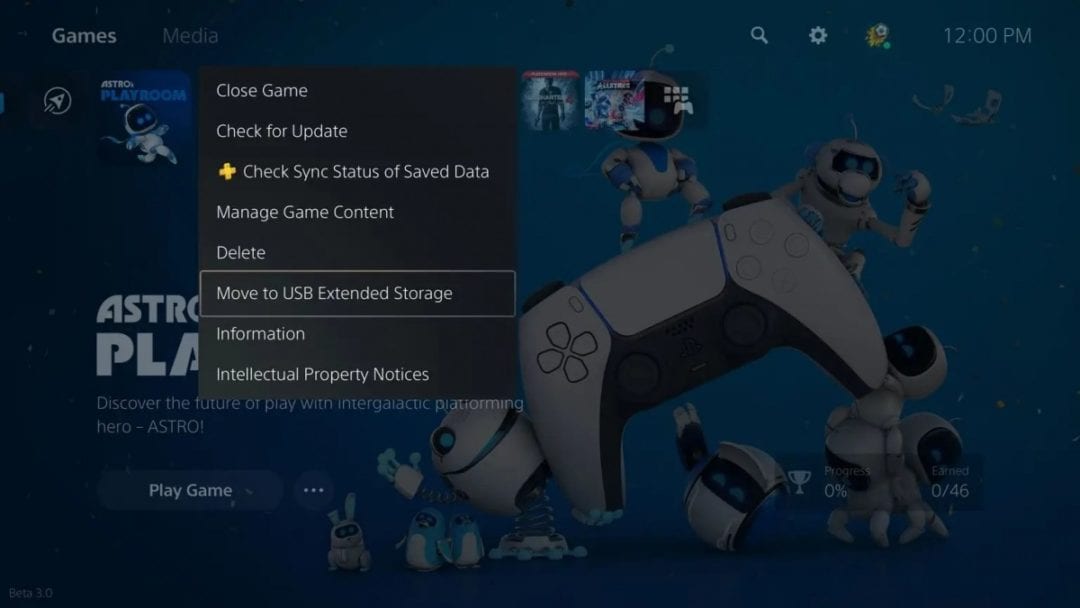 This feature has been available on the PS4 console for some time, and you can even run the game directly from your external drive. Even the PS5 was able to transfer and play PS4 titles from an external drive. Only native PS5 titles could not be transferred prior to this update. 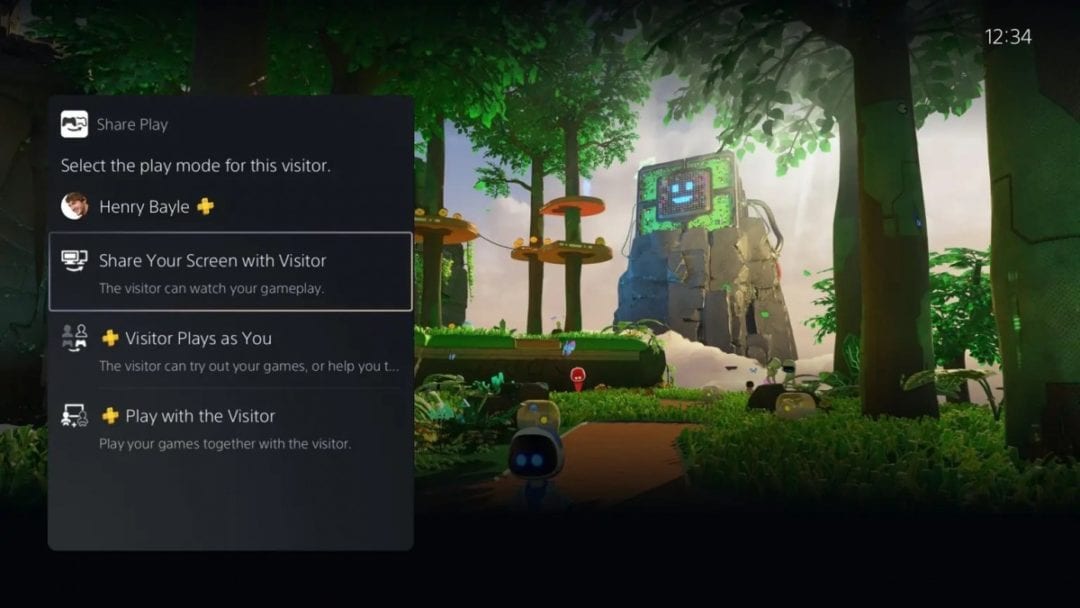 Another major feature is shared play across generations. PS5 owners can now invite friends who own PS4 to the game. This allows PS4 players to play games in the cloud. You can also invite them to work together and play together. You can also share the screen and have it watched. The first two features require a PlayStation Plus subscription, while the third feature is free.

A selection of game sessions that your friends can join will now be displayed on both the PS5 and PS4 consoles, making it easier to find and join the game. 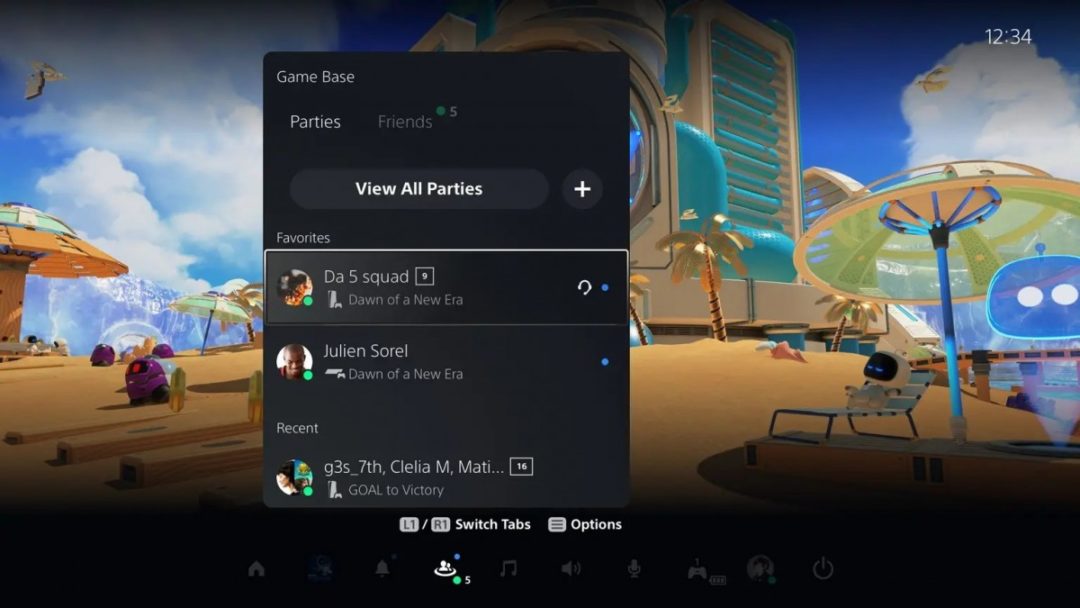 Other changes include Game Base improvements that make it easier to switch between friends and parties, the ability to quickly disable game chat, adjust the volume of other players, and pre-download game updates. (If enabled by the developer), as soon as the patch is released, screen zoom, the ability to limit automatic trophy screenshots/videos to only high-value trophies such as gold and platinum, and new players The Trophy Stats screen is displayed. 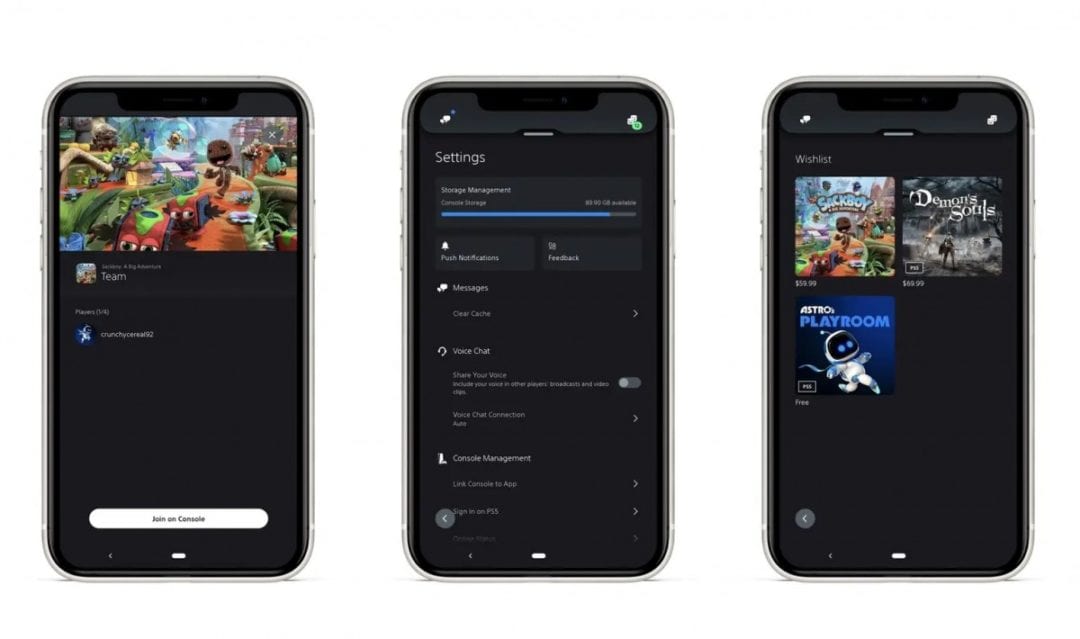 Finally, Sony also announced changes to the PlayStation App for iOS and Android. It will be published within a few weeks. This includes the ability to join PS5 multiplayer sessions from the app, manage PS5 console storage, compare your trophy collection with your friends, and sort and filter the products displayed on the PlayStation Store. It will be.