The digital media is buzzing with the introduction of a new form of technology every week. There are LED’s, QLED’s, SLED and OLED’s. These are all different types of display technologies used in television screens to enhance a viewer’s experience. Let’s get a bit deeper into these.

LED also known as Light Emitting Diodes are one of the most affordable options out there. These are more accurately called backlit LCD technology; implying that they require a constant backlight. This can hinder the display of black on the screen.

Next up are SLED which stands for Super Luminescent Diodes. These are considered as an improved version of the LED television. RealMe launched the world’s first SLED television in October 2020. They use and RGB backlight and cut down on the blue light emissions.

QLED is the abbreviated version of Quantum dot LED which makes use of quantum dots to display colours. When light falls on a particular quantum dot, it emits a certain colour. They are found to be much brighter and show colours than any other television display screen.

Difference between the three 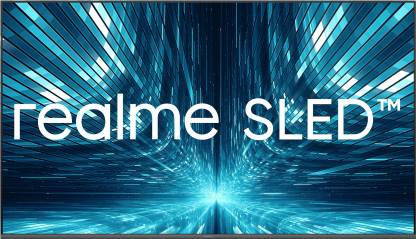 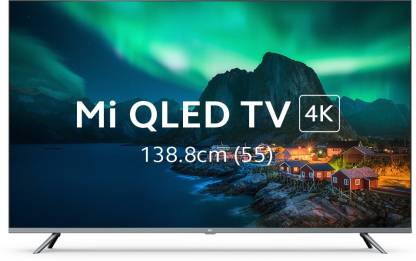 So far there has only been one SLED TV that has been launched in the world. This is the Realme SLED 139cm (55 inch) Ultra HD (4K) LED Smart Android TV. 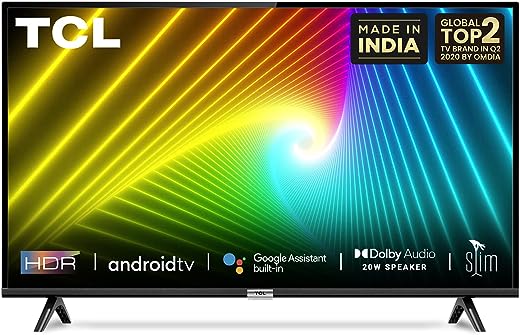 Which one to buy?

While the SLED is a safe bet, there is only one option available so far. QLED is a great pick as well with impressive picture quality. With future technologies like MicroLED and QD-OLED (Quantum Dots + OLED) on the way it might also be prudent to wait it out.

Infographic details the Samsung Galaxy Fold 2 features and its chief...

June 11, 2020
We use cookies to ensure that we give you the best experience on our website. If you continue to use this site we will assume that you are happy with it.AcceptPrivacy Policy