In an interview with us, which will go live tomorrow, Realme VP Mr. Madhav Sheth revealed that the Realme 10 coming on November 9 will sport a 50MP primary camera. Today, Realme shared a picture taken with that 50MP camera, called the “50MP Color AI Camera” by the company. You can check the camera sample below. 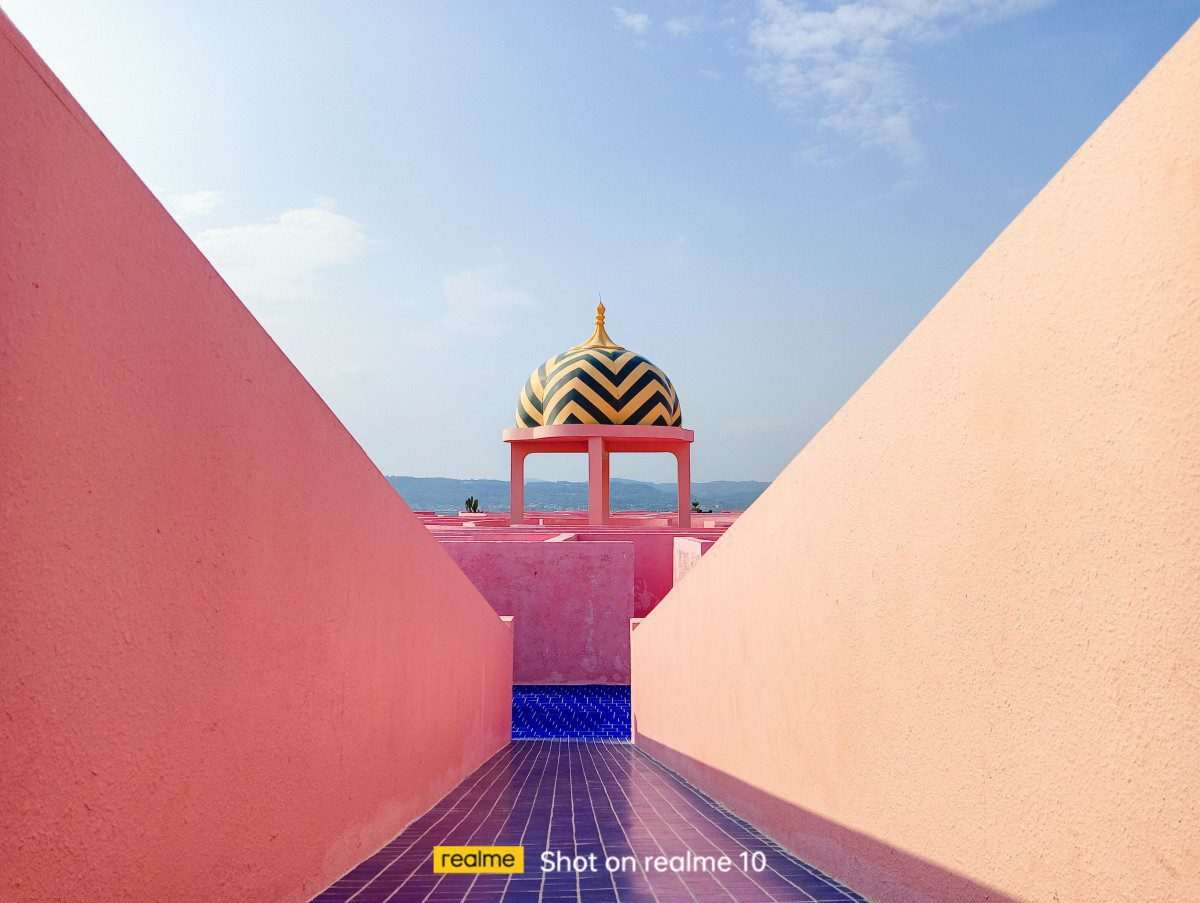 Realme didn’t reveal anything about the 50MP camera’s features, but Sheth previously confirmed to us that the Realme 10 will sport a 16MP selfie unit. Additionally, Sheth told us that the smartphone will pack a 5,000 mAh battery with 33W charging support.

Realme 10’s leaked renders revealed the smartphone will have at least three color options, and Realme has confirmed two of them – Clash White and Rush Black. 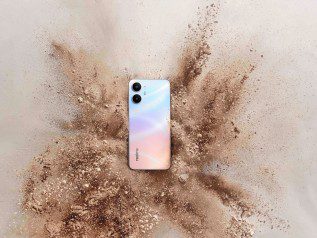 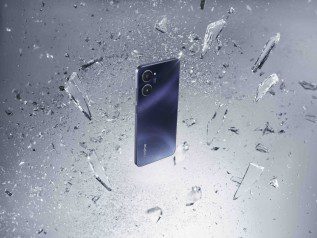