June 8, 2020
Today, most smartphones come with high-resolution large displays, powerful processors and more memory. Their aim is to complete multi-tasking and difficult tasks easily. However, it also means that in such a situation, the battery of the phone will have to be disturbed to run throughout the day and this is the reason that power banks have become a compulsion.The same can be said about laptops. As its battery gets old, the need to use power plugs again and again will also increase. Most of the electronics devices we use come with lithium ion and lithium poly batteries. They are equipped with quick charge feature but do not necessarily give you long battery life. Keeping the battery age in mind is a better battery replacement than upgrading the laptop.

Whether you use a smartphone, tablet or laptop. These tips will help increase the battery life of your device. 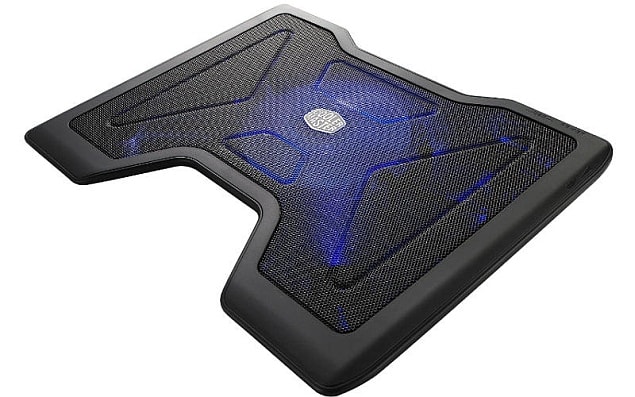 It is reasonable to bother with the problem of overheating of the smartphone, as the battery life becomes very weak over time. Keep in mind that you are using a cooling pad in the laptop, so that hot air is easily released from the CPU vent. Due to dust, the vent of the laptop is often closed, due to which the wings made in it had to work more, gradually it also works to increase the expenses for you. So keep clean, especially remove dust.

(Also read: In this way, increase the battery life of your smartphone, tablet and laptop)

2) Avoid free apps, start buying apps
Apps that come with advertisements can reduce the battery life of your device by an average of 2.5 to 2.1 hours. It is claimed that some American Researchers Has been done by According to the study, the processor of the phone is like its brain. Advertising also uses parts of this brain, which causes it to slow down.

It is not that all the free apps are affecting your battery, but if you see any advertisement on it, then understand that it will affect the bandwidth and processor. You will get many benefits when you pay for apps. That too when many apps are available today for just Rs 10.

It would be better to use the application in the system to edit the text on the laptop. Doing so will consume much less battery than using a browser. If you are not using the Internet, then turn off Wi-Fi connection. On Windows PC you only need to press “Fn + F2” on the keyboard. By the way, this command also depends on the device manufacturer. In such a situation, you can also use the Wi-Fi icon on the device.

3) Turn off location tracking
A recent report has claimed that the Facebook app drains the iPhone battery quickly as it keeps track of the user’s location using the GPS module repeatedly. In such a situation, turning off the location tracking of apps that do not require your location will definitely help. 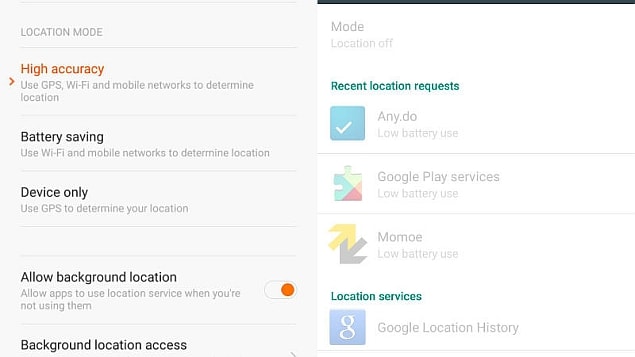 On more Android devices, you can turn off location tracking completely by going to location after settings. By the way, at the app level, the option to decide this is currently given only in Android Marshmallow.

In iOS 9 you go to Settings, then choose Privacy and then Location Services. After this you can disable it according to each app. Keep location access on for the apps that need them.

4) A little charge is better than a full charge
A brilliant suggestion from Battery University can be understood from the example of a marathon. By taking the battery directly from 100 percent and ending it at zero, it is better to let it discharge up to 50 percent. Maintain an order between 30 and 80 percent. Doing this will increase your battery discharge cycle three times.

Lenevo uses this principle in battery maintenance settings. You can also customize it according to your needs. In order to make the battery usable for many years, Lenevo suggests that you set the charging pattern to 40 percent and stop at 50 percent. 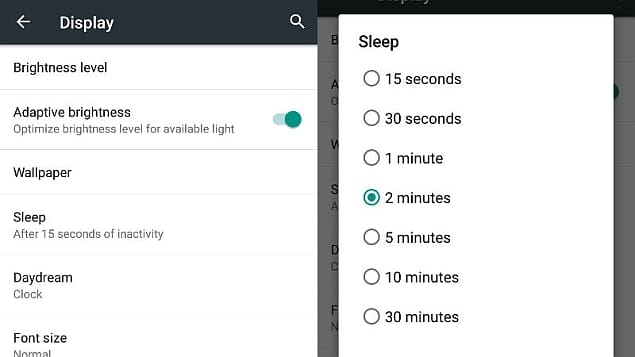 You can also save a little battery by reducing how long your display remains on when the device is inactive. On Android, you can decide this by going to the display after settings. In iOS, you can change the settings according to your convenience by going to Auto-Lock after General after Settings.

Right-click the battery icon in the Windows laptop, then the Power option. Then change the setting to Power Saver. Windows will automatically reduce the brightness after this. Apart from this, standby and other settings will be prioritized according to the performance of the battery.

6) Update the app over Wi-Fi or while charging the battery
Usually any action that puts pressure on the processor or bandwidth will consume more CPU power. The best would be to have this action generally be static and use Wi-Fi instead of mobile data internet. In such a situation, the best decision would be that you only schedule your app updates over Wi-Fi. If your device has an option then you can only schedule it while charging.

One can access this setting in the Play Store app on Android. Launch the app. Swap from the left side of the screen and open the menu. After that go to Settings, then to Auto-Update Apps. After this, select Wi-Fi only mode. Go to Settings in iPhone or iPad Wi-Fi + Cellular, then in the iTunes & App Store. After that, turn off the use cellular data.

7) Turn on low power mode
Not all Android phones have battery saver mode. If you are using Android 5.0 or later, then this mode is more likely to exist on your device. As soon as your phone battery reaches 15 percent, it automatically becomes active. This background app turns off refresh, location tracking and sync activity, to save battery life. Android comes with Marshmallow Dose feature. If you do not use your phone for a long time, then this feature sends your phone in deep slow mode. The standby time is doubled due to this feature. If you are using an older version Android phone then you will not get this feature.

The iPhone equipped with iOS 9 also has a low power mode which turns off background refresh, visual effects and automatic download. You can access this feature by going to Battery Options from Settings.

If you are using an old Android phone, then it is possible that the manufacturer has given its low power mode on your phone. For example, on Sony phones this is known as Stamina Mode and in HTC as Extreme Power Mode. By the way, you can also use many third-party apps. However, our experience suggests that built-in apps are more effective.

8) Use flight mode
If your phone is not near the cellular tower, then it will also have an impact on standby time. If you are in a place where there is no network, then it would be better to activate the airplane mode (flight mode) in the phone. Your phone will repeatedly search the network in such places which will affect the battery life.

By following these suggestions, you will find that your phone is giving much better battery life than before. Do you have suggestions to improve battery life, then let us know through the comment box.