The Xiaomi 13 series is expected to debut soon with two models – the vanilla 13 and its Pro sibling. An Ultra variant will join their ranks later on and noted tipster Digital Chat Station shared some key specs for the Xiaomi 13 Ultra’s camera setup. 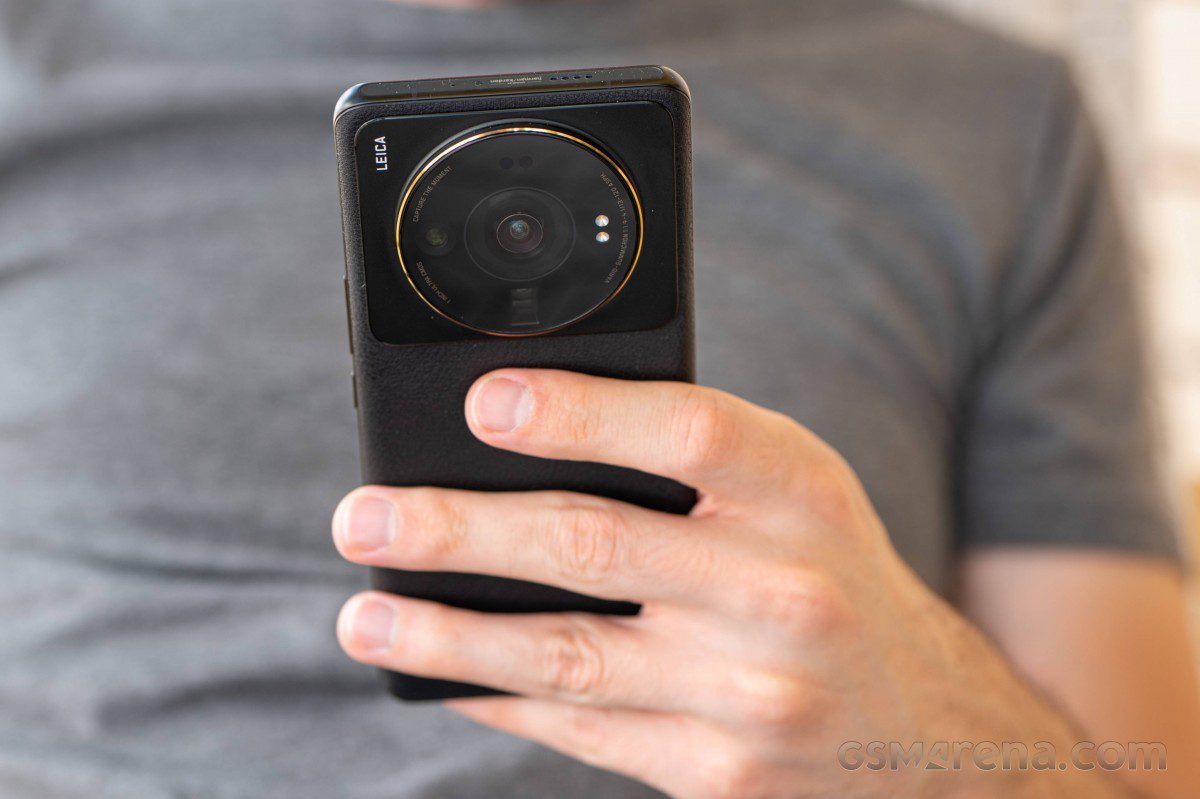 Based on the new info, Xiaomi 13 Ultra will feature a four-camera setup with the primary 1″ sensor (Sony IMX989) from the Xiaomi 12S Ultra retained. The new bit is that the 13 Ultra might feature gimbal stabilization.

There’s not much info for the remaining sensors – we get confirmation PDAF autofocus on all four sensors and a dToF (Direct Time-of-Flight) sensor. Xiaomi 13 Ultra will most likely retain the 12S Ultra’s circular camera housing.