FAU-G is currently available only in a single player campaign game. However, the developers have confirmed that two other modes will be added soon.

FAU-G took a bang for entry in India on 26 January and the game garnered over 5 million downloads within 24 hours of release. However, now the rating is falling. In fact, the game was announced soon after the ban on PUBG Mobile and it was also vigorously promoted under the self-sufficient India campaign. There was a lot of excitement among the players about the game that finally an action shooter game made in India is coming. Players began to compare it to PUBG Mobile. Now, after the launch, the expectations of critics and players seem to be crumbling. Negative reviews have started coming about the game.

This game released for Android is rated 1 star on Google Play. It is believed that PUBG Mobile fans are behind this sudden rain of 1 star rating. According to some media reports, the game’s rating was 4.5 stars after launch and now the overall rating has dropped significantly due to the suddenly increased 1 star rating (FAU-G Ratings Dropped). By the time the news was written, FAU-G had a rating of 3.5 on Google Play. 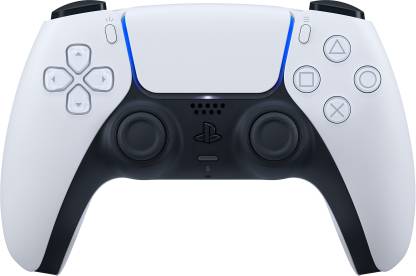 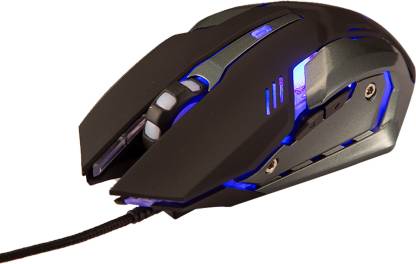 Getting into the field with only one mode of the game makes it incomplete somewhere. In fact, due to the announcement of the game’s ban on PUBG Mobile soon after, players expected that it was an Indian alternative to PUBG Mobile. However, Vishal Gondal, co-founder of nCore Games, the Indian gaming company that developed FAU-G, had made it clear that FAU-G is not an alternative to PUBG Mobile. Nevertheless, the self-sufficient Bharat Campaign and Pabji Bain had created high expectations in the players’ minds. After the release, many critics also called the game incomplete for now.

Are you using your phone during the quarantine or less-TechWeu

April 13, 2020
We use cookies to ensure that we give you the best experience on our website. If you continue to use this site we will assume that you are happy with it.AcceptPrivacy Policy