PUBG will return to India again!-Techweu

Some of the big names in the permanently banned 59 apps are TikTok, WeChat, UC Browser and Baidu. Some games have also got a permanent ban, but the good thing is that PUBG Mobile India is not named in this list.

PUBG Mobile India Launch Update: Whether or not PUBG Mobile India will be launched, it remains the biggest mystery of the Indian mobile gaming industry. After the PUBG Mobile Ban ban in September last year, PUBG Corp. The withdrawal of all the rights of PUBG Mobile from Chinese gaming company Tencent Games and the announcement of new PUBG Mobile India by Krafton brought back excitement among gamers that another news comes in the beginning of the new year, which has led to speculation that Pubji Mobile India should not be back soon. Now fresh new reports have come out, according to which the Indian government has permanently banned 59 Chinese apps, including TikTok. However, there is a ray of hope for PUBG Mobile Comeback players here. 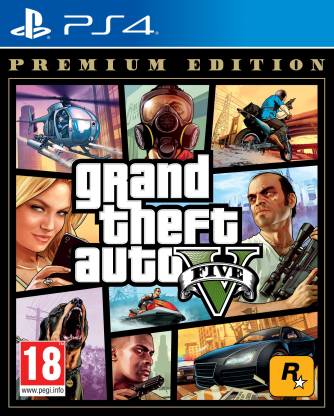 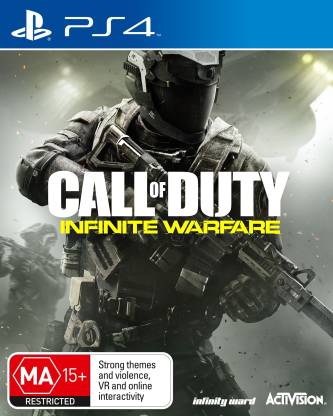 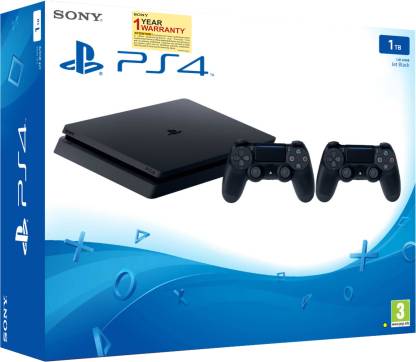 Actually last week, a total of 59 apps have been banned permanently by the Indian government. Till now, this app was temporarily banned in India, but now there is no hope of their return. Some of these big names are TikTok, WeChat, UC Browser, and Baidu. Some games have also got a permanent ban, but the good thing is that PUBG Mobile India is not named in this list.

Sony to hold another PS5 event on June 4 – TechWeu

April 12, 2020
We use cookies to ensure that we give you the best experience on our website. If you continue to use this site we will assume that you are happy with it.AcceptPrivacy Policy